Apparent magnitude, or how bright a star appears when we look at it, is always defined in comparison to another star.

An increase in apparent magnitude by a factor of 1 means that a star is 2.5 times brighter than another star. 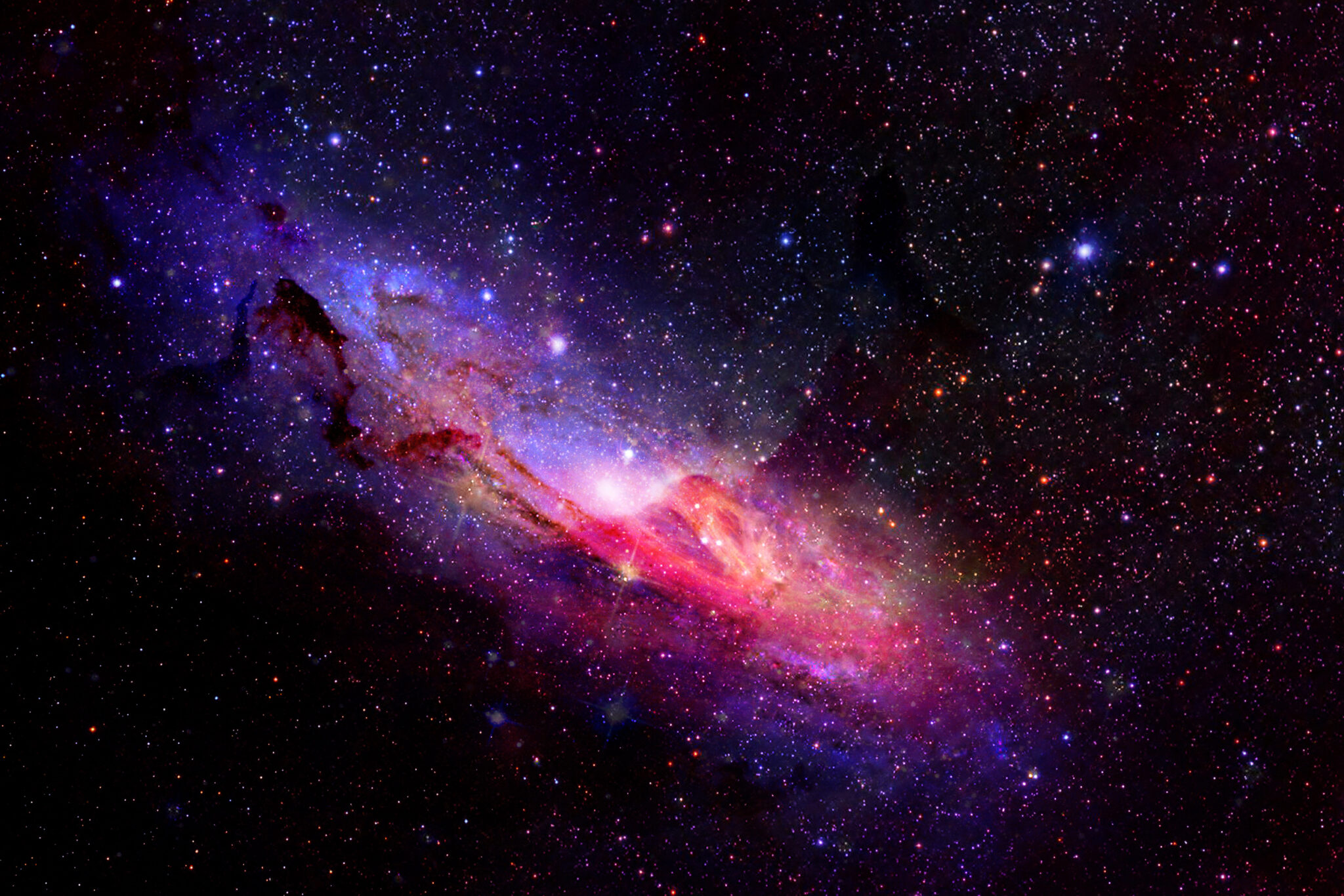 Sometimes a very bright star that is far away will outshine a closer star: Canopus, 80 light-years away, has an apparent magnitude of -0.72, far brighter than nearby Alpha Centauri.

The fact that Pollux outshines Rigel is not surprising, given the difference in their distances.

If Pollux and Rigel were both at the same distance from Earth, however, Rigel would be about twice as bright as Pollux.