When we look at stars, the closer ones usually appear brighter than the ones farther away.

Absolute magnitude is how bright each star would look if they were all 10 parsecs, or 33 light-years away. 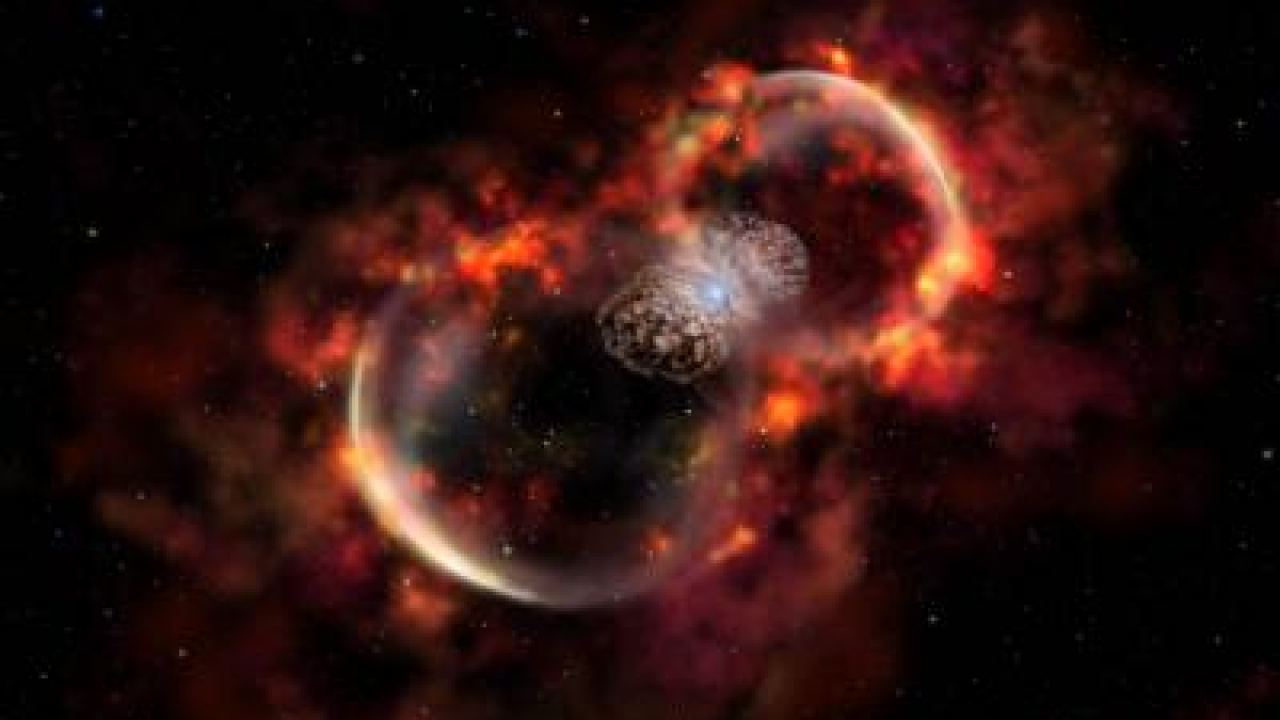 The Sun’s absolute, or true, magnitude is 7.5 times fainter than Altair’s.