Chili con carne did not originate in Mexico. It first appeared in the United States, among Mexican Americans in San Antonio, Texas, about 1880.

The name means “chili peppers with meat,” though the hearty mix of beans, chili peppers, and spices is also available nowadays in vegetarian form. Chili was first sold in canned form in Texas about 1908.

Oddly, the person who canned and sold it was a German American. 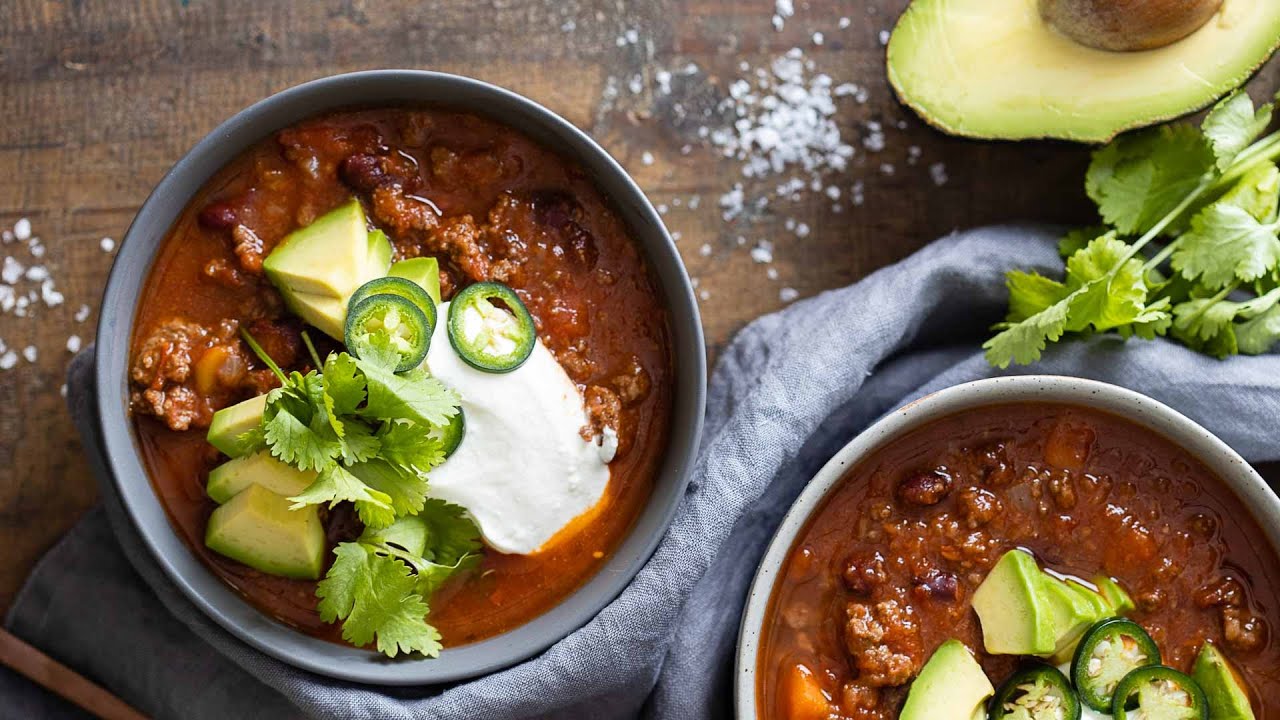