Throughout their southern California homeland, the Chumash decorated exposed sandstone and cave walls with brilliant paintings.

While other tribes made rock paintings, none were as colorful as those of the Chumash. By crushing colored rocks and mixing the powder with animal fat, they made sticky, thick pigments ranging from sharp yellows to burning reds to cool blues. Using a feather or leaf as a brush, they applied these colors to form human-and animal-like figures and odd shapes that possibly represented stars and planets.

The Chumash may have made their colorful paintings merely to celebrate the world around them. But some scholars think that they played a role in the tribe’s toloache rituals. Toloache was a ceremonial drink that made people hallucinate so that they could communicate with their spirit helpers. 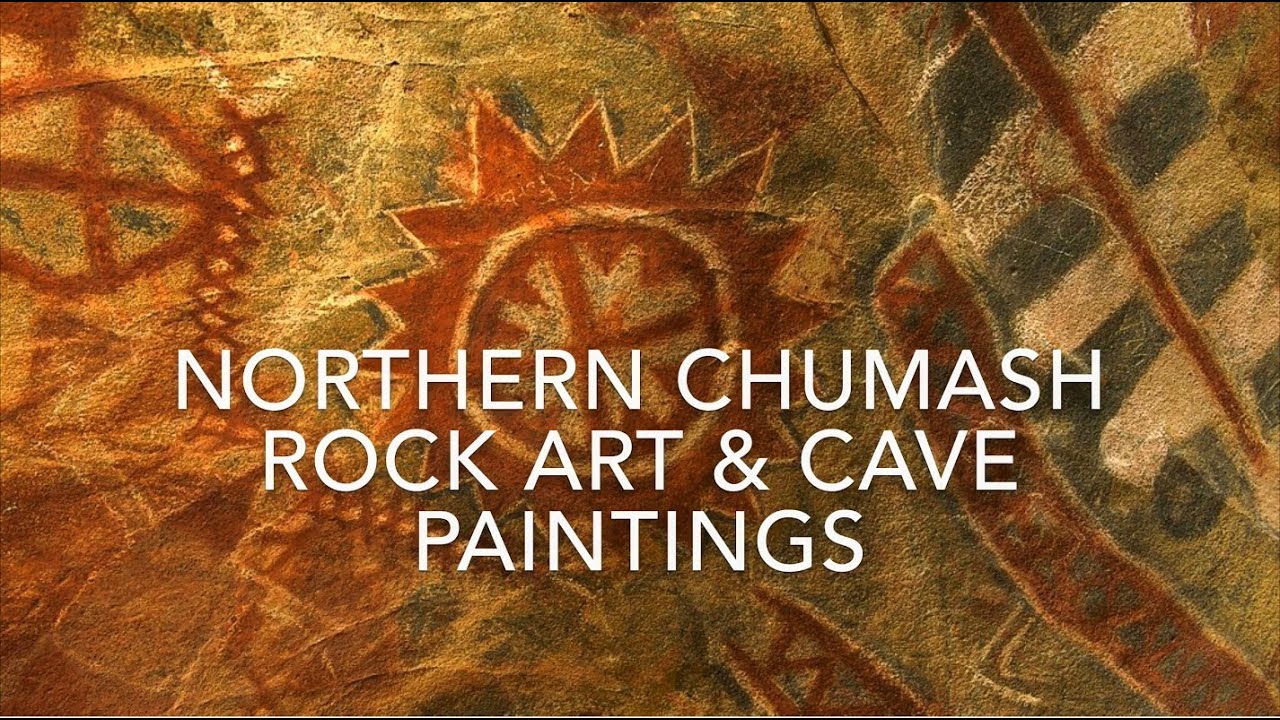 The shapes and colors of rock paintings may have been meant to inspire toloache-drinkers to see fantastic visions.