How many Native American tribes lived in California?

There were probably more than 100 Native American tribes in California before non-Natives came to the region.

In their own minds, however, California Indians probably did not consider themselves part of a tribe. Because their settlements were so isolated, they thought of themselves more as members of a village or of a small group of neighboring villages (sometimes called a tribelet) than as members of a tribe.

All people in a small California Indian village were generally treated as equals. Each village or tribelet had a leader, but this person had little real power. 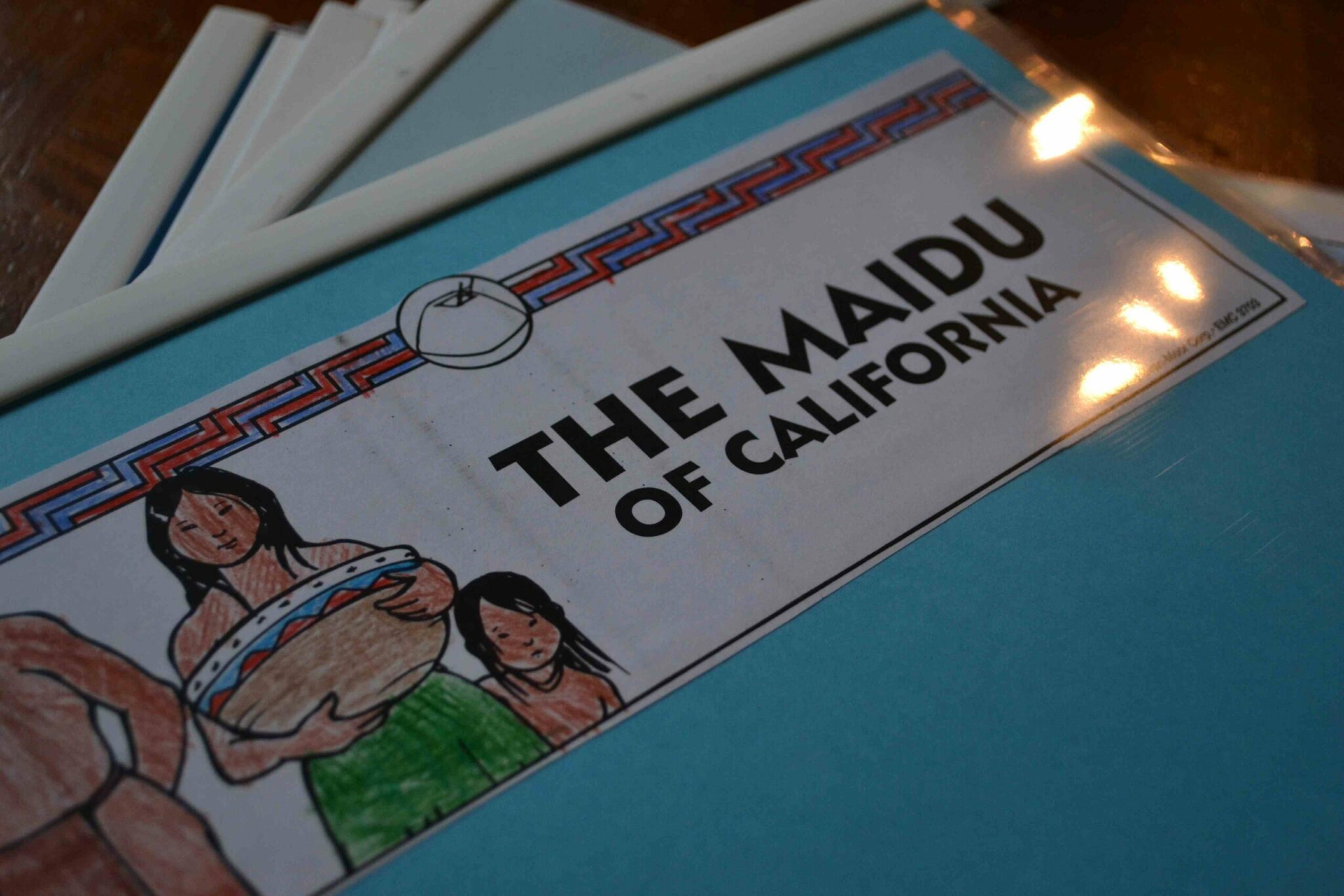 One notable exception was the Chumash, who lived on a 250-mile stretch along the coast of the Pacific Ocean. In large plank boats, the Chumash frequently traveled from village to village to trade or see relatives.

This constant contact made the Chumash people far more unified than most California tribes.