What is Communism and Where did Communism come from?

As developed by German philosopher Karl Marx and Russian revolutionary Vladimir Ilich Lenin, communism is a political system that seeks to combat poverty and injustice.

Unlike capitalists, who believe in private enterprise, communists believe that the state should control economic life by owning and managing all or most industries.

Unlike liberal democrats, communists believe the state should be ruled by a small Communist Party elite. Opposition to the rulers should be suppressed. Marxist-Leninists do not believe in God and think religion should be discouraged. Instead, all citizens should be instructed in Communist doctrine. 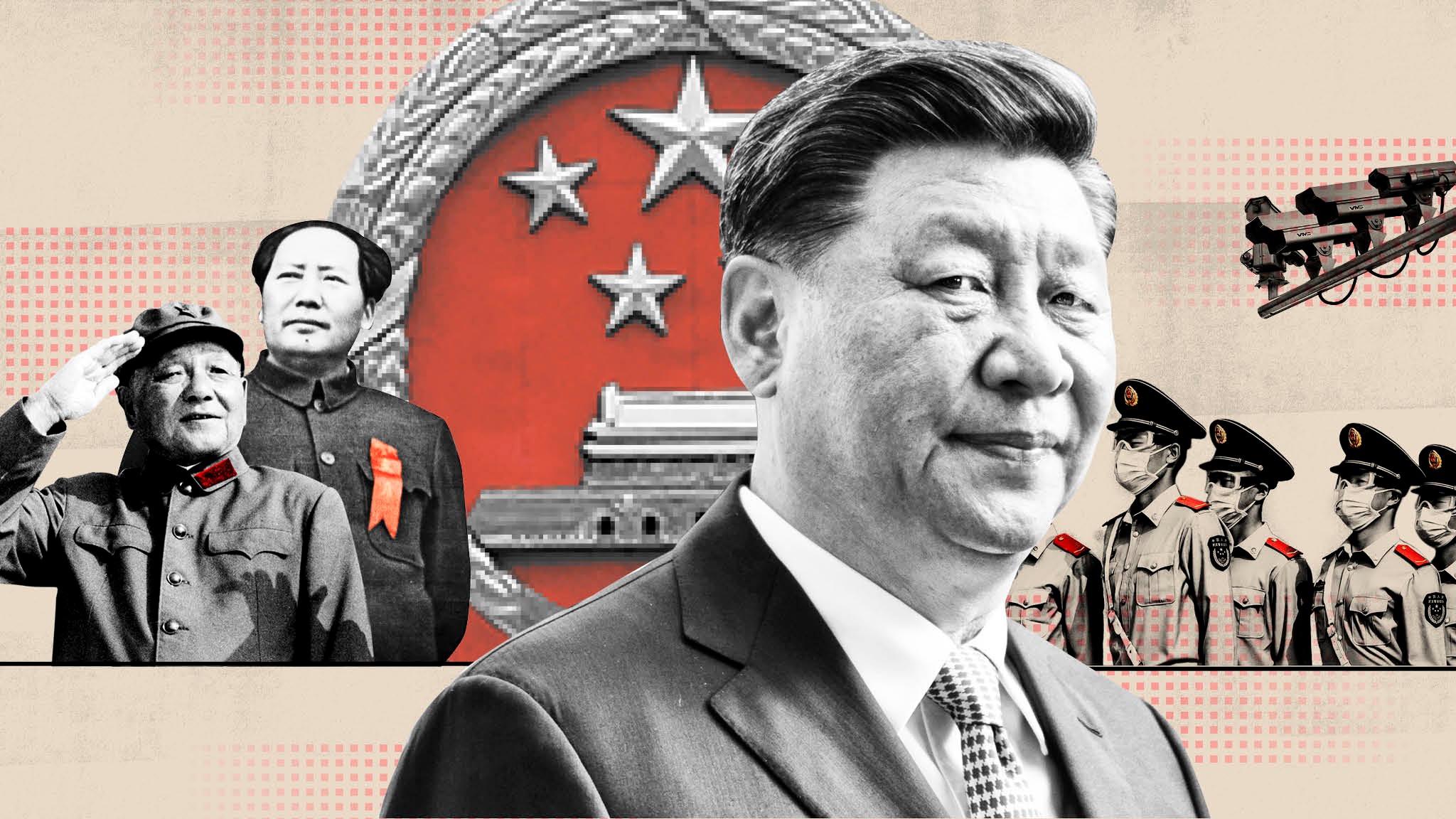 Communism is a form of socialism, the belief that the government should control some aspects of economic life for the good of the people as a whole. But socialists are not necessarily opposed to religion or democratic government. Marxist-Leninist communists are.

In the Russian Revolution of 1917, the Union of Soviet Socialist Republics, or Soviet Union, was born.

It was the world’s first nation founded on communist principles. By 1959, it had become very powerful, the only superpower besides the United States. It controlled the nations of eastern Europe and was allied to communist China.

The United States government was bitterly opposed to communism, which many Americans felt endangered their way of life. Because both the United States and Soviet Union had nuclear weapons that could destroy the world, they feared going to war with each other.

Instead, the Soviet Union and the United States were locked in a Cold War. Through allied and puppet governments, each struggled to keep the other from extending its field of influence, for example, in Cuba. Each built up huge military arsenals in preparation for a war they hoped would never come.

In 1991, the Soviet Union collapsed, ending the Cold War.

Its major component, Russia, became a democratic, capitalist nation. Communism was not dead: it survives in China and Cuba. But its greatest champion had died.