Which part of Cuba remains in U.S. territorial control after Fidel Castro took over?

In 1903, the United States established a naval base at Guantanamo Bay in southeastern Cuba.

Protected by treaty, the base has stayed in operation ever since, despite pressure from Fidel Castro to give it up.

It is located in the province of Guantanamo, homeland of the farm girl in the Cuban folk ballad “Guantanamera”, which, oddly, became a hit in the United States. 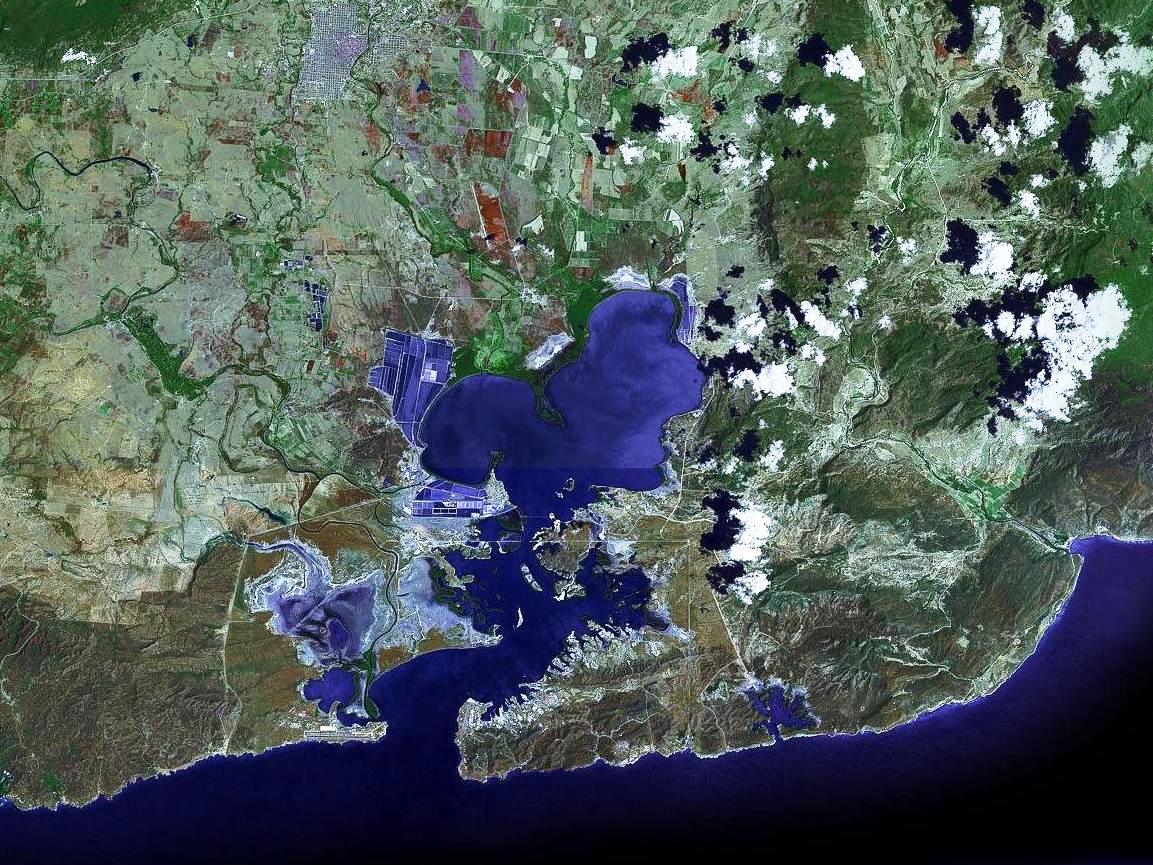 Cuba’s infant mortality rate is a relatively low 8 in 1,000. In the nearby Dominican Republic, a country friendly to the United States, the rate is 46 in 1,000.

As a communist and atheist, Fidel Castro was a staunch opponent of the Catholic Church. But the young Castro had been educated by Jesuits in Catholic schools. In 1998 Castro allowed Pope John Paul Il to visit Cuba and speak to the people.