What Is Conkers, Who Invented the Game of Conkers, and Where Did Conker Fighting Come From?

Conkers, or conker fighting appears to be a mainly British pursuit so we realise we have to enlighten the rest of the world.

Conkers are the hard fruit of the horse chestnut tree.

These are collected in autumn, removed from their spiky casing and left to mature. A hole is then drilled in the conker, and a string threaded through. 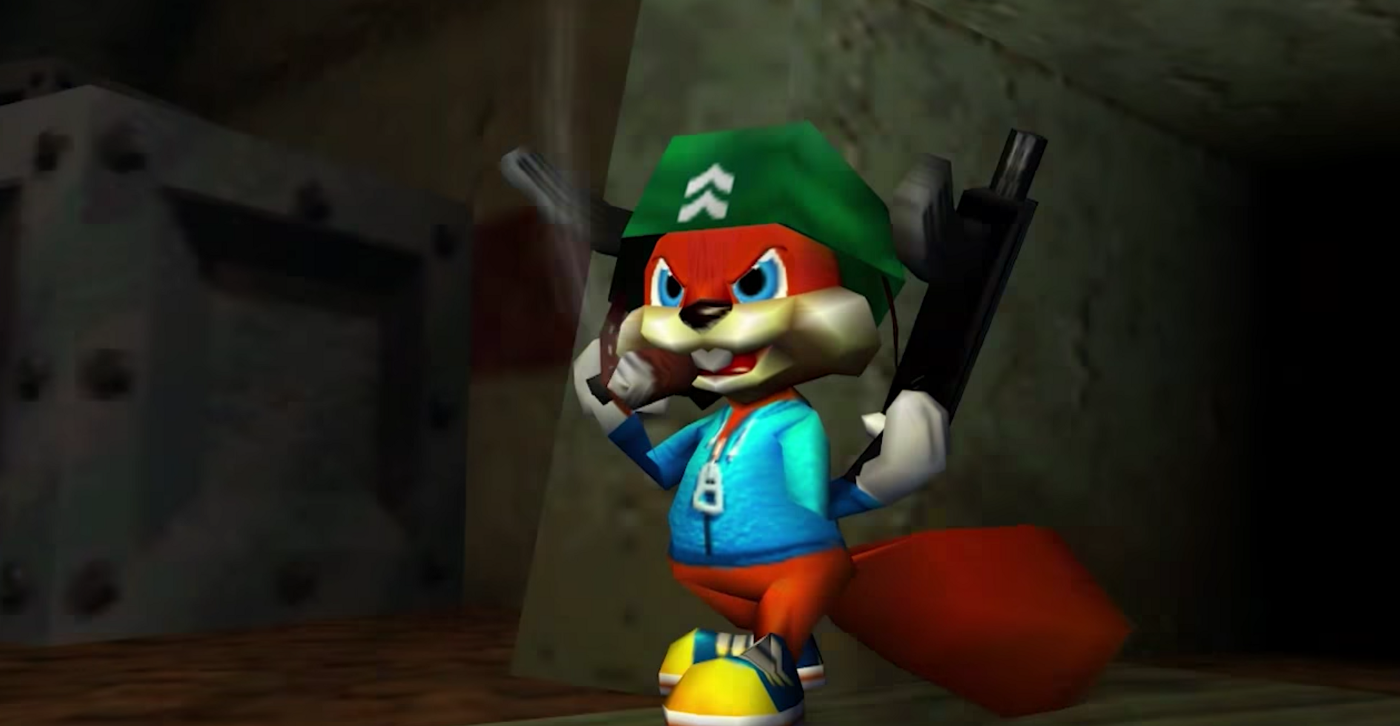 The full rules of genuine competition are complex but the game as played by schoolchildren, and overgrown schoolchildren, is between two opponents each with one conker. One player dangles their conker by the string, holding it steady, while the opponent swings their conker on its string and attempts to strike the hanging conker.

Players take it in turns to do this until one conker is so damaged that it is dislodged from its string. The winner is obviously the player with the intact conker. Naturally, the stronger and harder the conker, the more chance of success.

This is perhaps further proof, if it were needed, of the British obsession for devising eccentric and meaningless methods of competition.

The Australian game is called “bullies” and is played in a manner similar to the way the English play conkers.

There are records of the game being played at least between 1900 and 1970 in western New South Wales and South Australia and before the advent of the TRS-80 and Commodore 64.

As most fair-dinkum Aussies with a bush background will know, the bully is the seed of the quandong tree. Also known as the wild peach, this widely distributed bush tree requires a host tree to survive and fruits annually, producing a tart, bright-red fruit, up to 40 millimetres in diameter.

This fruit has been an Australian delicacy in pies and jams for many years and is only now becoming more commer daily available. The stone from the fruit is perfectly round and dimpled like a golf ball. It is usually about 20 millimetres in diameter, with the requisite internal nut and as hard as a stone.

Drilling was a difficult task, with good bullies causing the demise of many a parent’s drill bit.

Local rules governed the length of the string and the size of the playing circle. Ownership of losing bullies was not an issue, as our recollection is that losers shattered.

No heat treatment was needed or desired, fire and heat are necessary for the germination of most Australian bush seeds, so heating would certainly weaken the bully. We are unaware of an international challenge in this enthralling sport, but it was proposed for the Sydney Olympics in 2000.

Money would have been on the bullies from the colonies.