What is daylight savings time and what is the purpose behind it?

The chief practical reason for setting the clock an hour later for a certain period of the year, so that the Sun sets later by the clock, is not to “save” daylight, but to make daylight hours coincide more closely with the time when most people use energy.

A major effect of daylight saving time is that it leaves more hours of natural light at the end of the day, reducing the time between sunset and the typical bedtime. 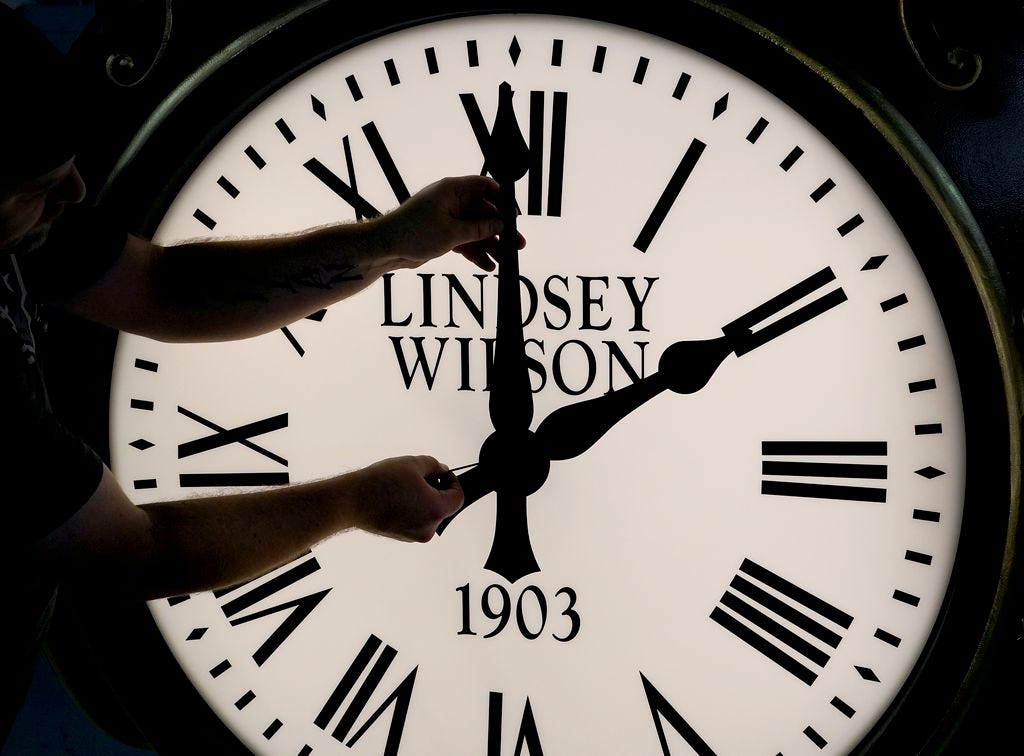 In the average home, 25 percent of all electricity use is for lighting and small appliances, like televisions, VCRs, and stereos.
Studies done in the 1970s by the U.S. Department of Transportation found that the country’s electricity usage went down by about 1 percent each day of daylight saving time.

Many people have suggested that the time shift be extended or even kept all year, as has occasionally been done during wars or energy crises.

But the savings depends on having people set their bedtimes and rising times by the clock, not the Sun.