What determines the color of clouds?

A cloud’s color depends chiefly on the cloud’s relationship to the light of the Sun. In some cases, it depends on the color of the surrounding sky.

If a cloud covers the whole visible area of the sky, the depth of the cloud determines the color of the cloud; the deeper it is, the darker it is. As a ray of sunlight hits the cloud, the water in the cloud can either reflect the light back toward space or absorb it. Either effect will dilute the strength of the sunlight that gets through.

If the wavelengths of the Sun’s visible light, in the familiar red to violet spectrum, are not blocked but scattered equally, the result is white light. So if the Sun is shining and the cloud is not covering the Sun, in general the cloud is white. 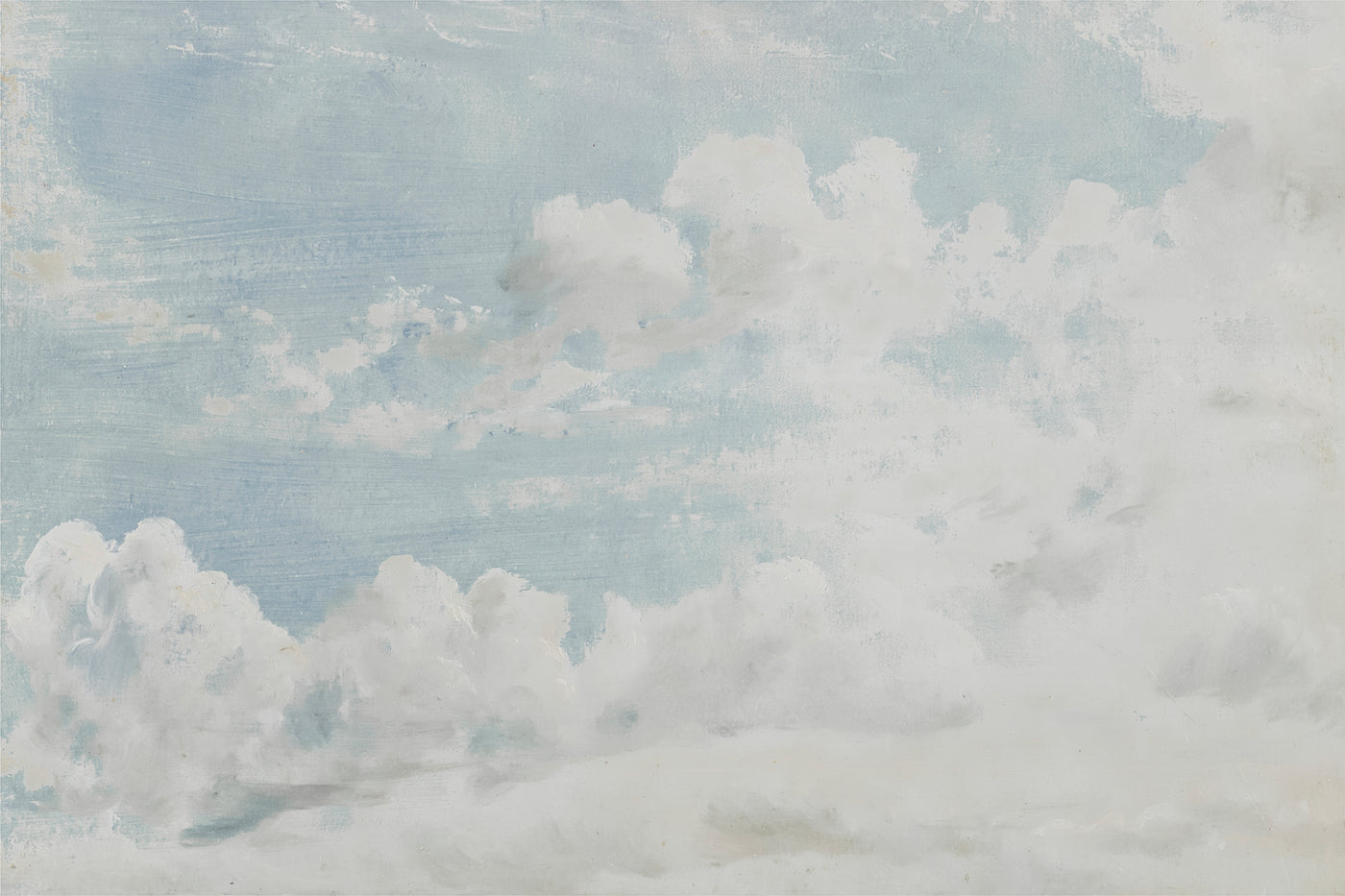 Sometimes particles in the atmosphere and the angle of the path the Sun’s rays must travel through can result in preferential scattering of wavelengths so that a particular color, like gold, predominates in a cloud. This is the same reason the sky is predominantly blue, because the blue wavelengths are the most scattered.

At other times, when the sky is orange, for example, some of that light is reflected off a cloud, just like a colored light shining on a mirror, so the cloud appears orange.

How much water can a cloud hold and how large must a cloud be to hold a gallon of water?

The calculations assume a liquid water content of roughly between 1/3 and 1 gram per cubic meter of water vapor.

At a higher altitude the pressure would be lower, and a given volume of cloud would contain less water.