What Does Gelatin Mean In French and What Is Gelatin Used For?

Gelatin is a translucent, colorless, nearly tasteless protein derived from the collagen extracted from the boiled bones, connective tissues, and organs of animals such as domesticated cattle, pigs, and horses. 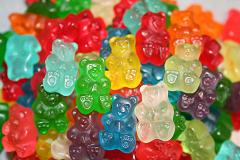 The word gelatin is spelled “gelatine” in some countries and comes from the French word “gélatine”, which means “clear jelly-like substance”, and Latin word “gelare”, which means “freeze”. 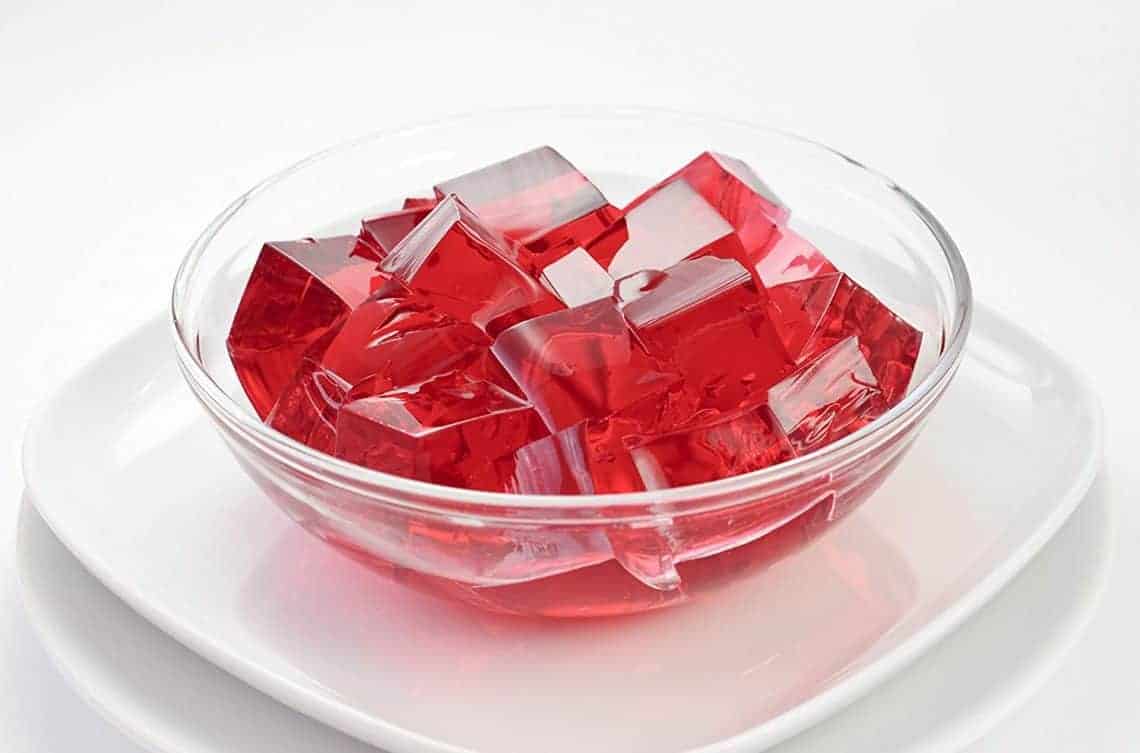 Gelatin is best known as a gelling agent in food, pharmaceuticals, photography, and cosmetic manufacturing.

Fish by-products have recently been used to make gelatin because they remove some of the religious obstacles surrounding gelatin consumption.

Gelatin is often used as a stabilizer, thickener, or texturizer in jams, yoghurt, cream cheese, and even gummy bears.

Hide glue and most animal glues are also made of unrefined gelatin.

Besides artificial colors and flavors, gelatin is mostly ground-up and boiled bones and tendons of cows.

Gelatin is often believed to be a good source of protein, but this is a popular myth.