What Is Mars Made Of and Why Doesn’t the Planet Mars Have a Magnetic Field Like Earth?

The planet Mars seems to have a rocky crust approximately 30 miles (50 km) deep.

Its mantle is rich in the element silica, like Earth, but it is solid, unlike Earth’s partially molten mantle.

There is no magnetic field on Mars, so presumably its core is solid. 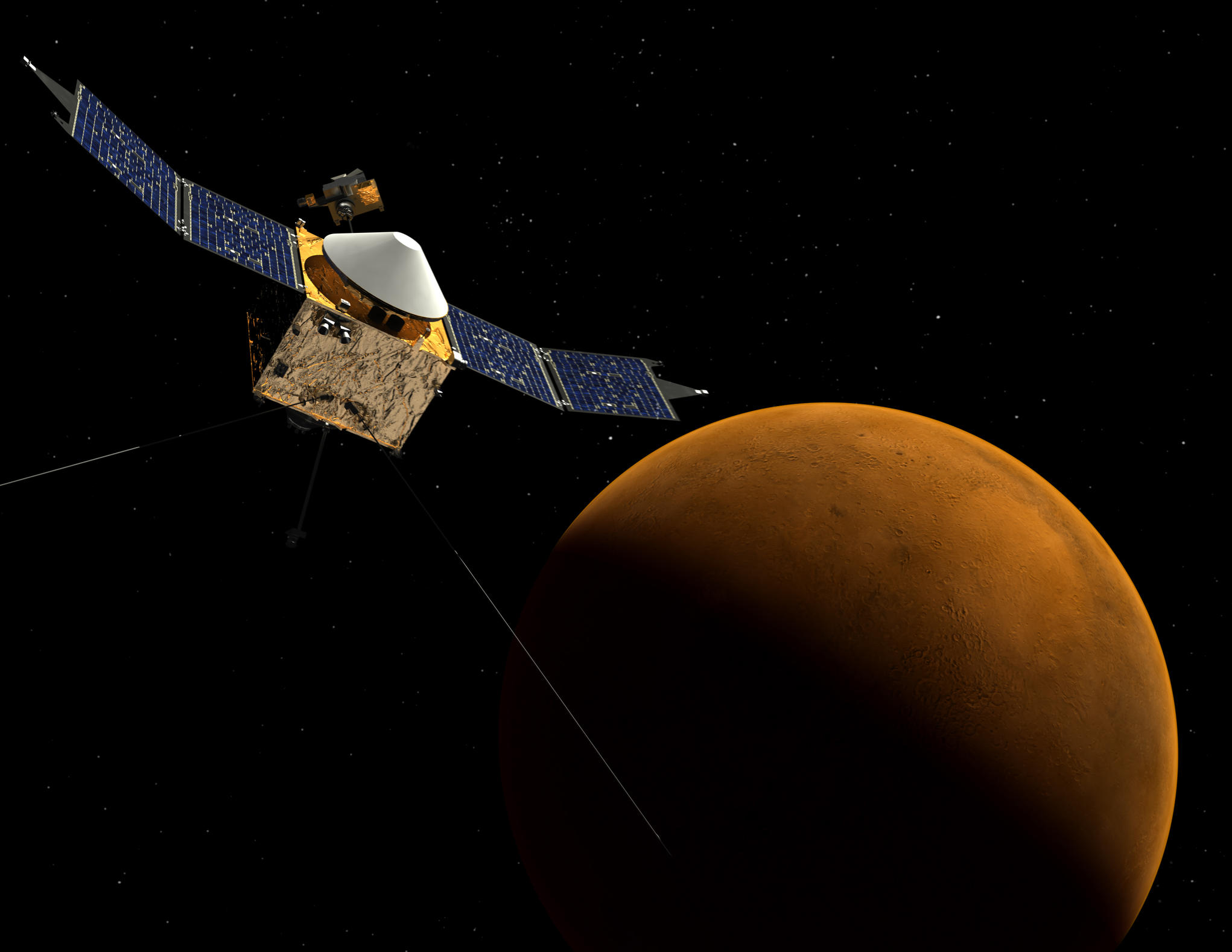 It is likely to be solid iron.

While Mars is roughly half the size of Earth, its mass is only about 0.10 percent of Earth’s.

This leads astronomers to the conclusion that Mars’s core is proportionately smaller to the planet than Earth’s core is to Earth.