When Earth’s magnetic field reverses will compasses point South instead of North?

If there were a sudden overnight flip of the Earth’s magnetic field, scouts might be in trouble with their compasses, but most electrical appliances would not be affected.

The compass needle is just a little magnet that lines up with the magnetic field lines of Earth; these imaginary lines converge on a spot near Greenland.

In a field reversal, these fields would change, and the “north pole” of the needle would indeed try to line up with the south pole of the terrestrial magnet. 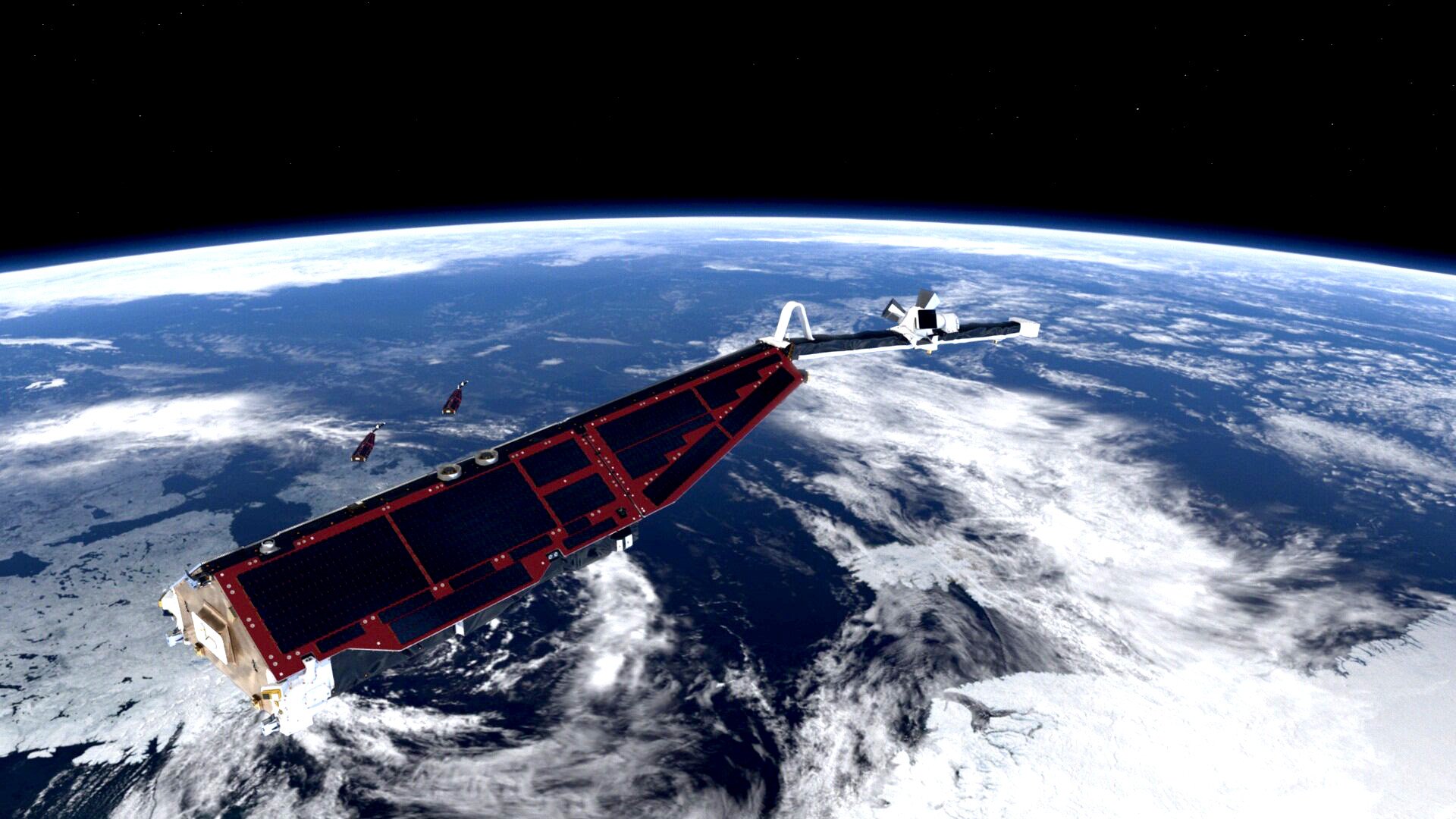 As for appliances, the magnetic field of an electric motor such as the one in a blender or refrigerator compressor is far more powerful than that of the Earth.

A motor’s magnetic field is typically measured in the hundreds of gauss, the unit of magnetic induction, while the Earth’s is a mere half gauss, so a shift in Earth’s polarity would be of little moment to a running motor.