What Is Natural Selection and How Did Charles Darwin Develop the Theory of Evolution In 1838?

In 1836, Charles Darwin came home from his trip around the world with crates of specimens and the beginnings of the theory of evolution.

New species occurred, but how and why did they occur?

It was not until two years later that he had his answer, when he read An Essay on the Principle of Population by Thomas Malthus. Malthus said that human population always increased faster than its food supply. 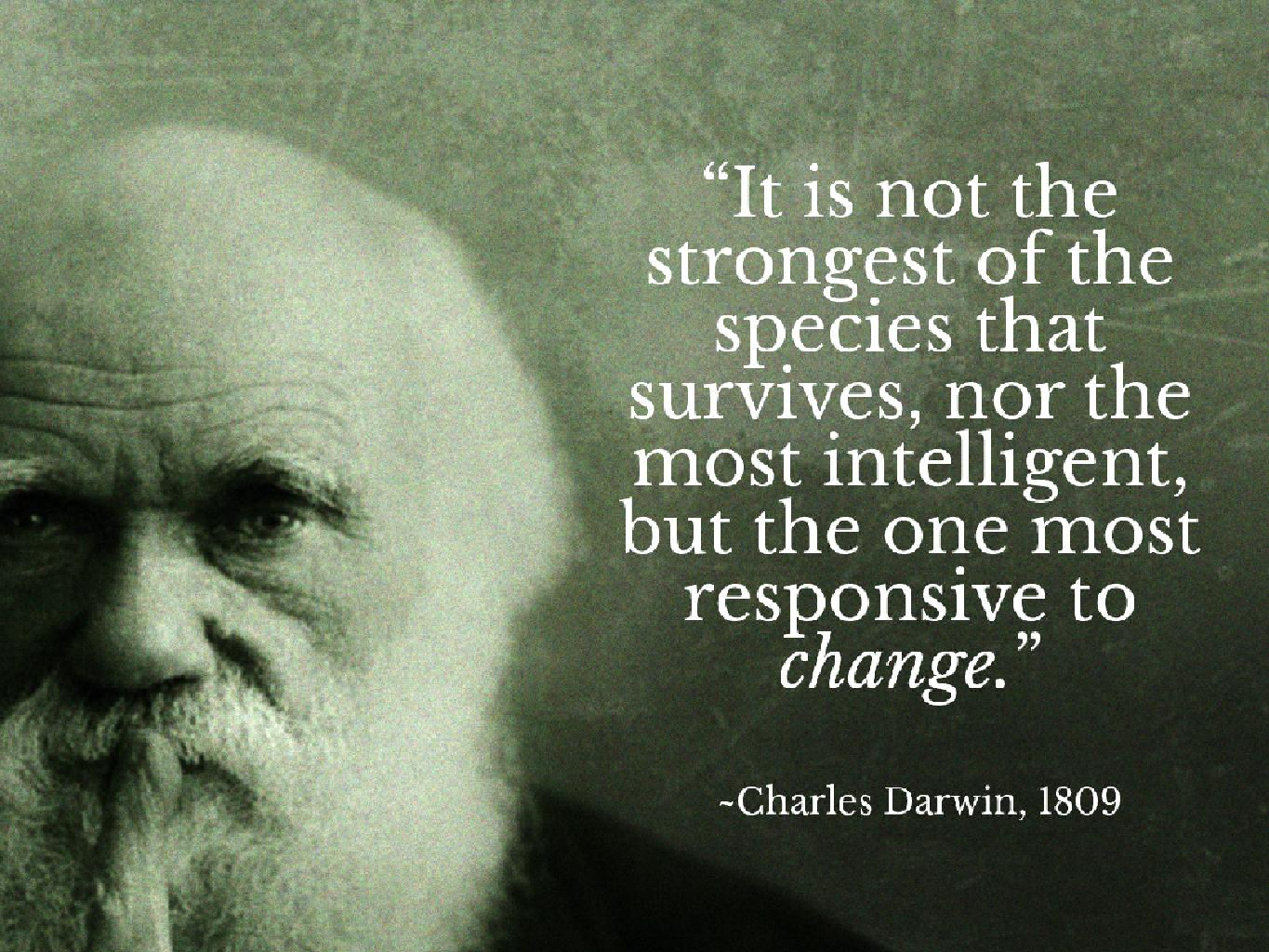 This set the stage for a struggle for food and survival. Starvation, disease, and even war helped control the population.

Darwin applied this idea to animals.

All animals give birth to more young than can survive based on the food supply.

Some have to die out so that others can survive, but which ones dies out?

To explain evolution, Darwin came up with the idea of natural selection. He said that in any population of animals, there are variations. Some are born with characteristics that will help them survive, such as keen eyesight, longer beaks, or colors that offer camouflage.

If the environment changes, new characteristics might become necessary to survive. For example, different colors might be the correct camouflage now.

Individuals with these new characteristics will be the ones to survive now and pass on these traits. Over many years, later populations may look very different from the original one. If there are enough differences, a new species will be born.

Darwin proposed that millions of years of these changes had led to thousands of different species and that process was still going on.

Darwin did not originate the theory of evolution, but he did propose an idea on how it worked, and he was the first evolutionist to collect and classify a huge amount of evidence in support of the theory.