What Influence Did Charles Lyell Have On Charles Darwin’s Theory of Evolution?

Charles Darwin took a copy of Charles Lyell’s Principles of Geology with him on his around the world research voyage aboard the HMS Beagle.

Darwin was just beginning to formulate his ideas on evolution, and Lyell’s findings would have a deep influence on him. 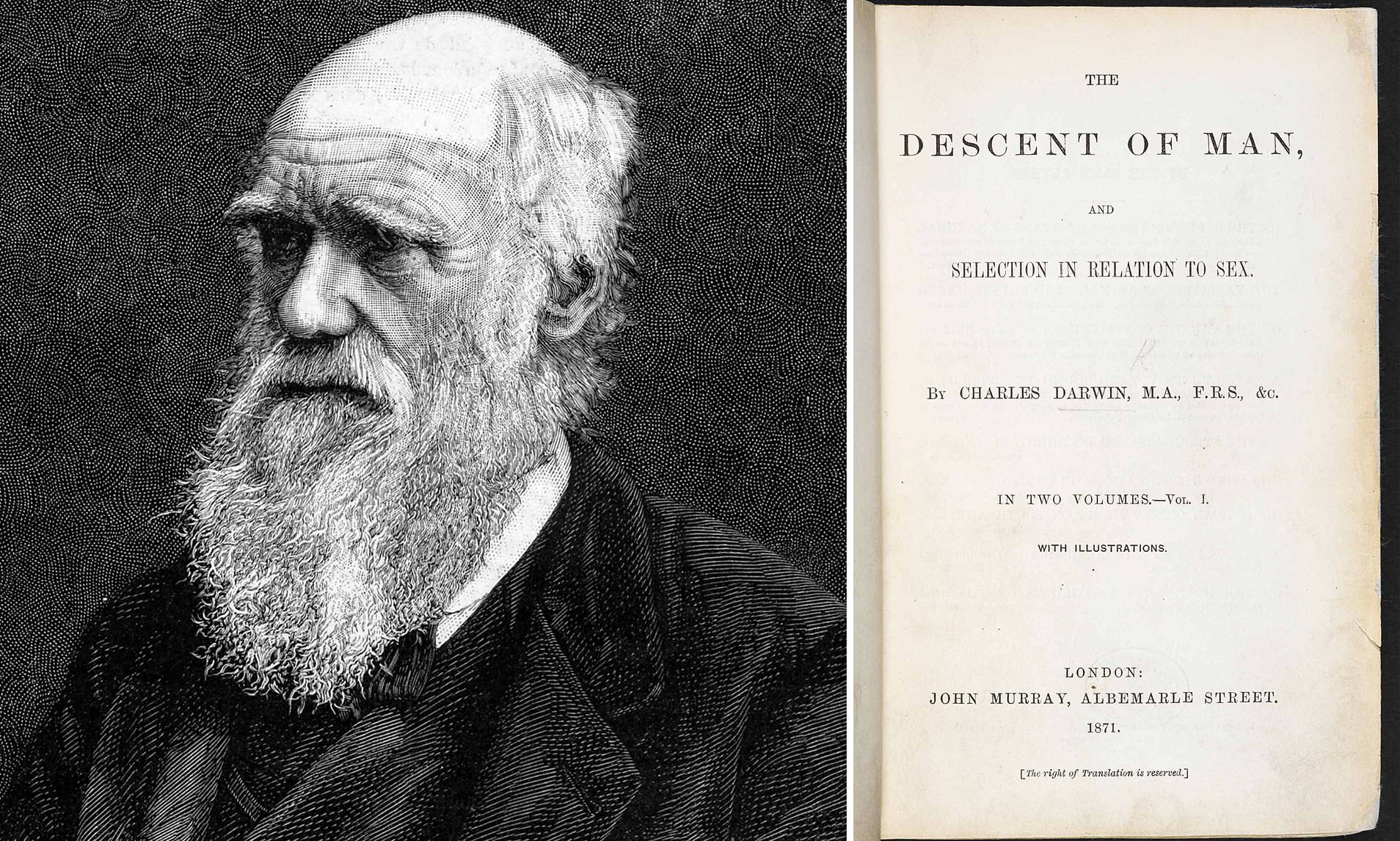 When Darwin finally published his theory in On the Origin of Species in 1859, Lyell became one of his strongest supporters.

Darwin had deliberately left out any reference to the evolution of man in his book because he knew the uproar it would cause.

Lyell took up that cause by writing The Antiquity of Man, showing how man had also evolved gradually over millions of years.

In support of his argument, Lyell described some man-made flint tools found in rock layers dating from his Pliocene epoch, over 1 million years ago.

Lyell’s success with this book encouraged Darwin to publish his similar Descent of Man in 1871.