What Is Postum, Who Invented Postum, and Where Did Postum Come From?

Postum is a drink made of bran and molasses that was originally concocted as a substitute for coffee and a digestive aid.

C. W. Post created Postum in 1895, then had to convince people to buy and consume Postum instead of coffee.

So he did what every desperate businessman would do: scared the bejeebers out of people by embarking on an all-out anti-coffee campaign, followed by praise for switching. The whole campaign was a lesson in why truth-in-advertising laws are an absolute necessity. 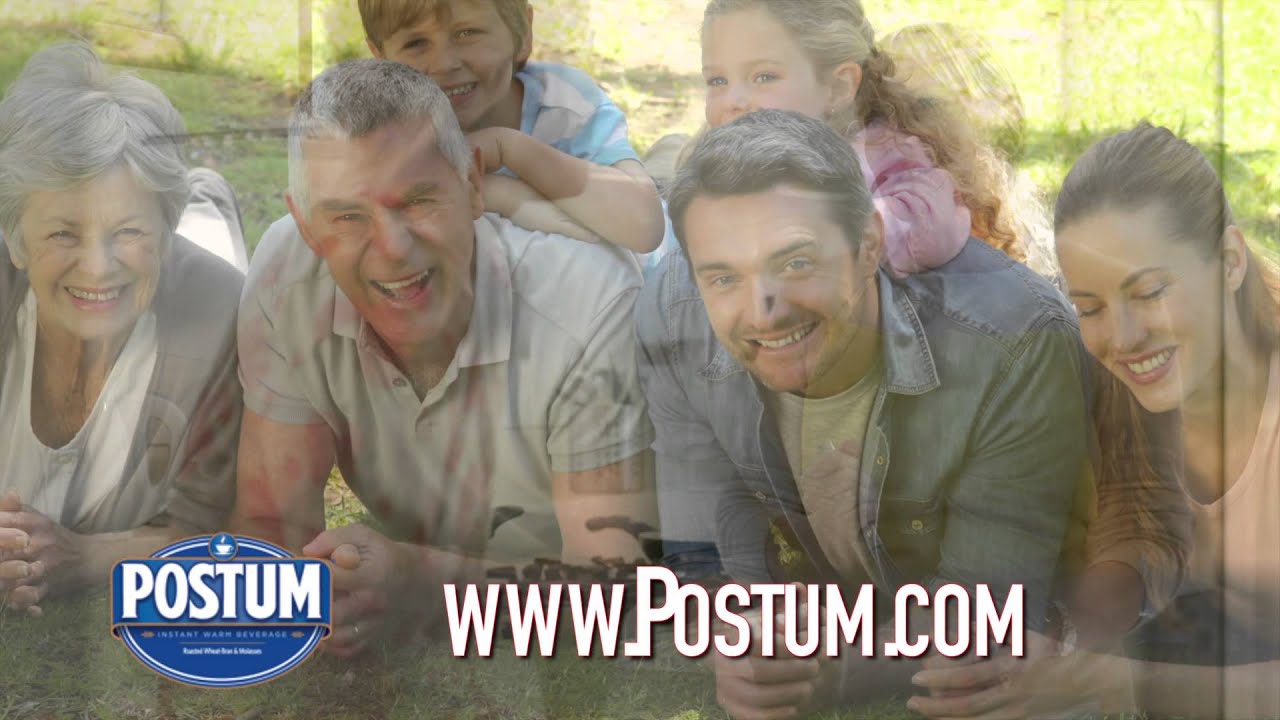 Then his ads started suggesting that coffee was wearing away consumers’ stomachs, drip by drip.

He told of a man who lost his eyesight from drinking coffee and others who went sleepless from drinking too much of the black stuff. Then he went in for the kill, claiming that coffee contained “poisonous alkaloids” and that it was the cause of rheumatism and worse.

Postum blamed every ill, from work-related stress to bad parenting, on coffee.

He knocked the public off balance by placing just enough fear out there that people began to question whether coffee was really hurting them.

Many consumers did switch to Postum as a result, and he rewarded them in his ads, showing Postum drinkers as healthy, happy people.

In every package of Postum, Post included a brochure that hyped the product and healthy living, called “The Road to Wellville.”

Today Postum continues to be advertised as a coffee substitute.

There’s even a coffee-flavored alternative to the original to encourage consumers to give it a go.

Postum was discontinued in 2007.