In the past, the U.S. government had always dictated to Native Americans how they should behave, what they should learn in school, what jobs they should work, and how their lands should be used.

The policy of self-determination of the 1970s reversed this thinking. Self determination meant that Native Americans should determine for themselves how government funds could be used to improve their lives.

As a result, since the mid-1970s, Native Americans have been able to take control of programs designed to give them better education, jobs, housing, and health care. 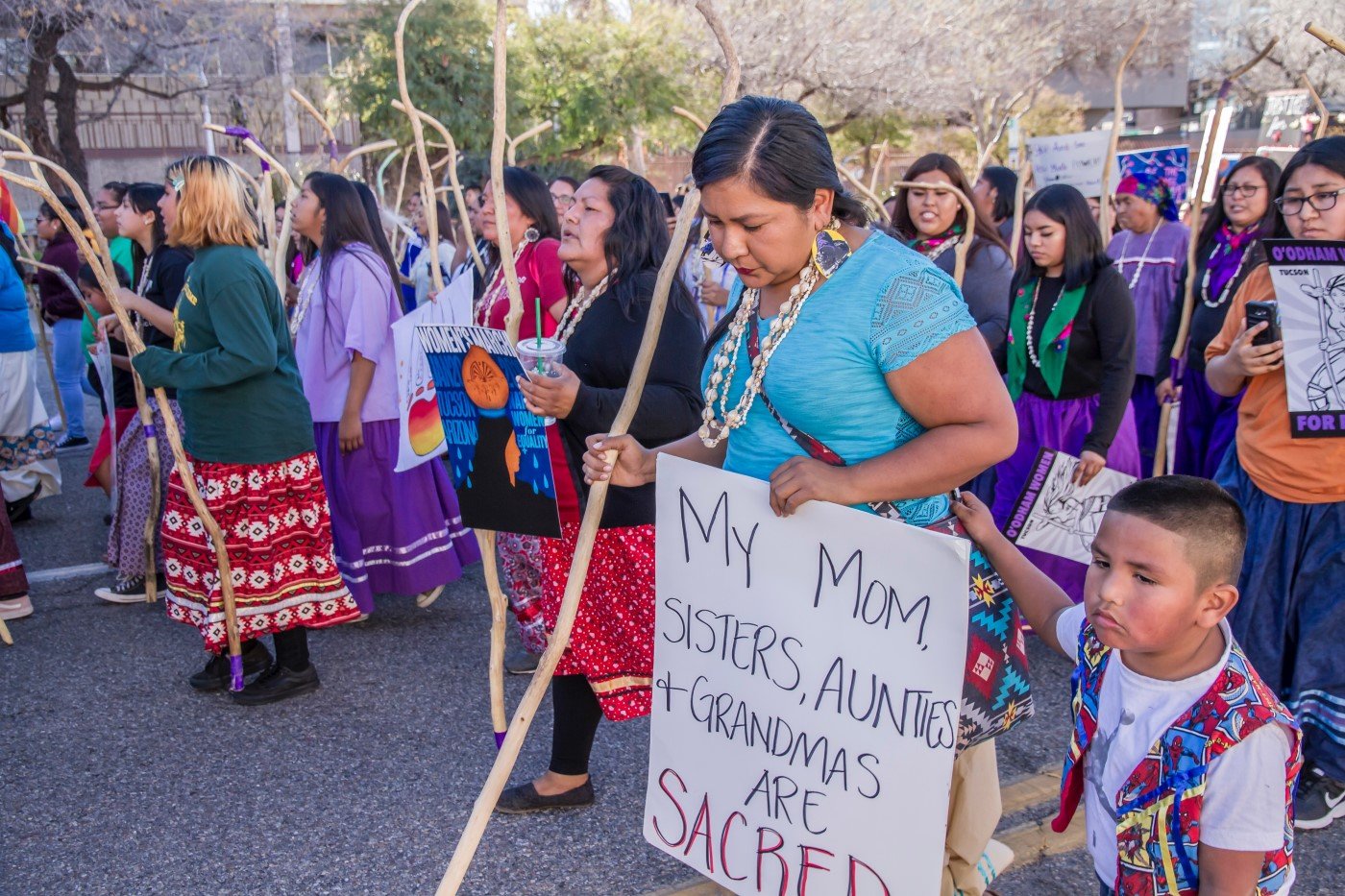