What was Red Power and How did the Red Power movement get its name?

In the late 1960s and early 1970s, many young Indians joined together to protest the way Indians were treated by non-Indians and the U.S. government.

Their efforts became known as the Red Power movement. The name was drawn from the Black Power movement, a similar fight that was then being waged by African American activists.

With many dramatic protests, the Red Power movement brought worldwide attention to the problems of contemporary Native Americans. Largely because of these activists’ efforts, the United States adopted a new policy of self-determination toward Native Americans. 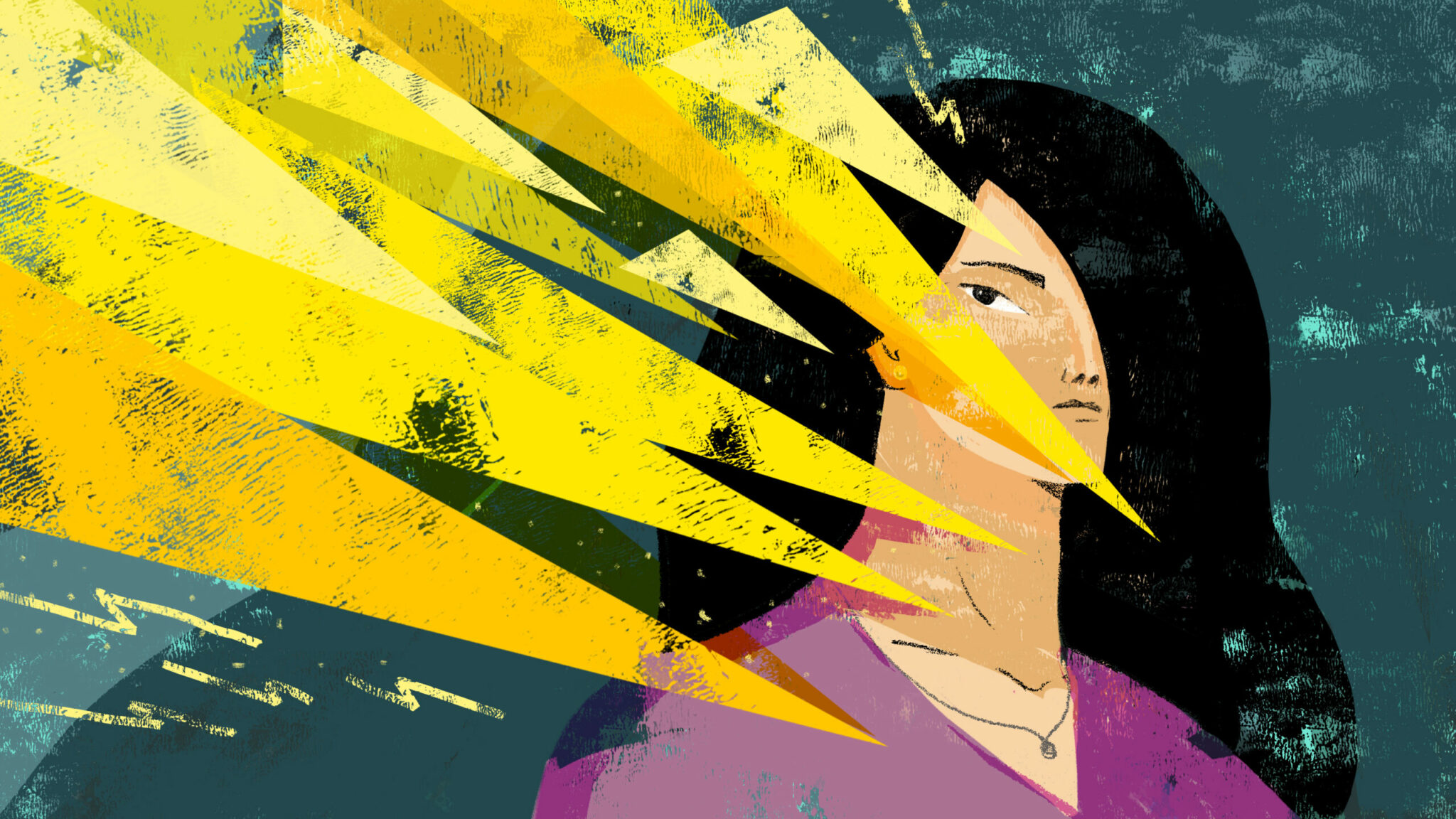