The most popular theory about the universe’s creation is called the big bang theory.

It is based on the ideas of many scientists, especially Edwin Hubble, a famous twentieth-century astronomer.

The big bang theory claims that the universe was created by a massive surge of energy and matter 10 to 20 billion years ago. 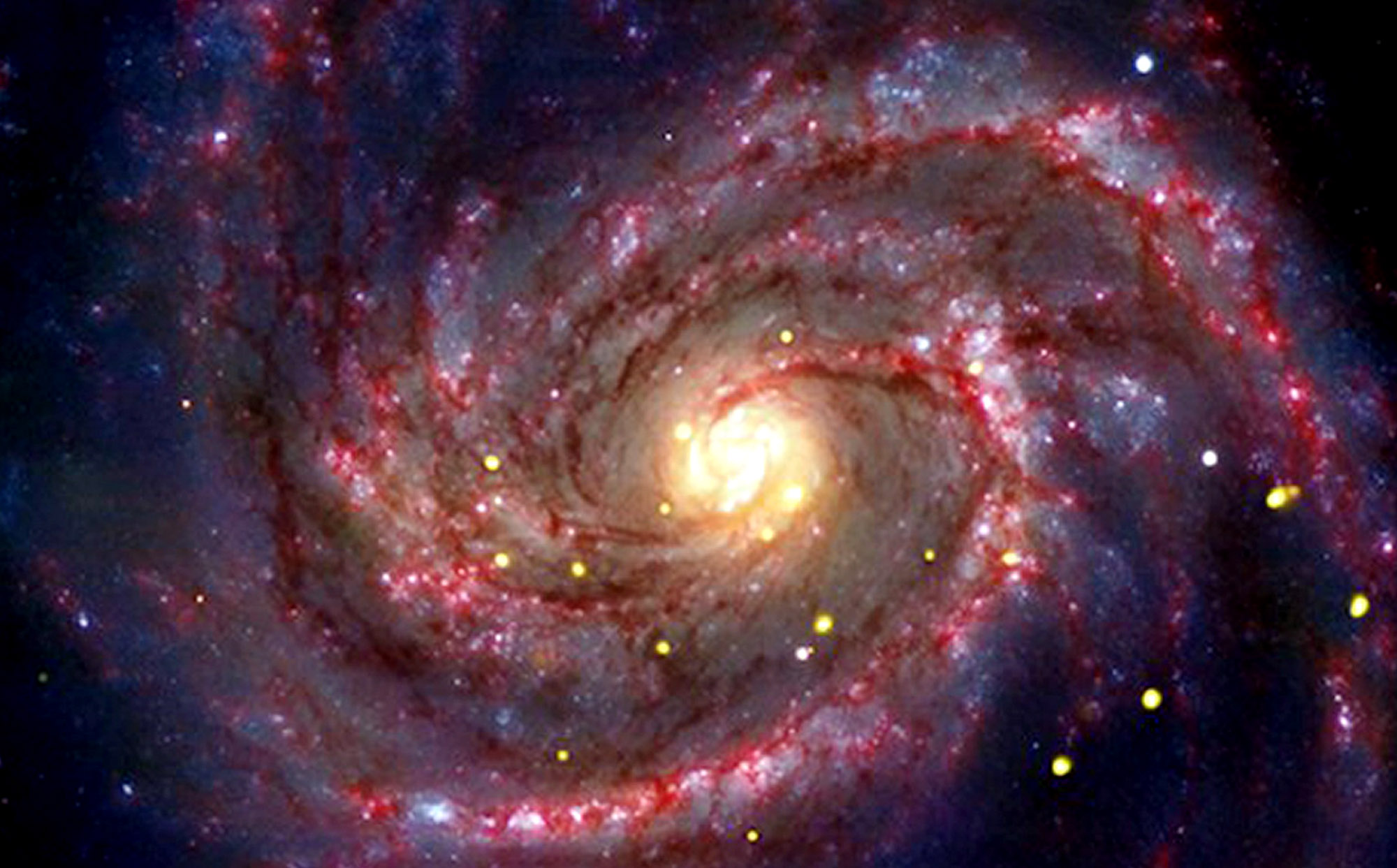 The big bang formed celestial gases and particles, and everything that exists.

The theory also states that the universe continues to expand, that all the celestial bodies, galaxies, stars, and planets, to name a few, are constantly moving away from each other.