What Is the Biggest Freshwater Lake in The World?

The freshwater lake with the largest surface area is Lake Superior, one of the five Great Lakes, which lie on the border between the United States and Canada.

These giant lakes are so big they have waves on them. They were formed by ice-age glaciers scooping out great valleys and lowlands as they moved back and forth.

Superior is by far the largest of the five lakes. It is 30,000 square miles in area, almost four times the surface area of the smallest of the lakes, Lake Ontario. Superior isn’t the deepest lake in the world, nor does it hold more water than any other lake. that honor belongs to Lake Baikal in Russia. 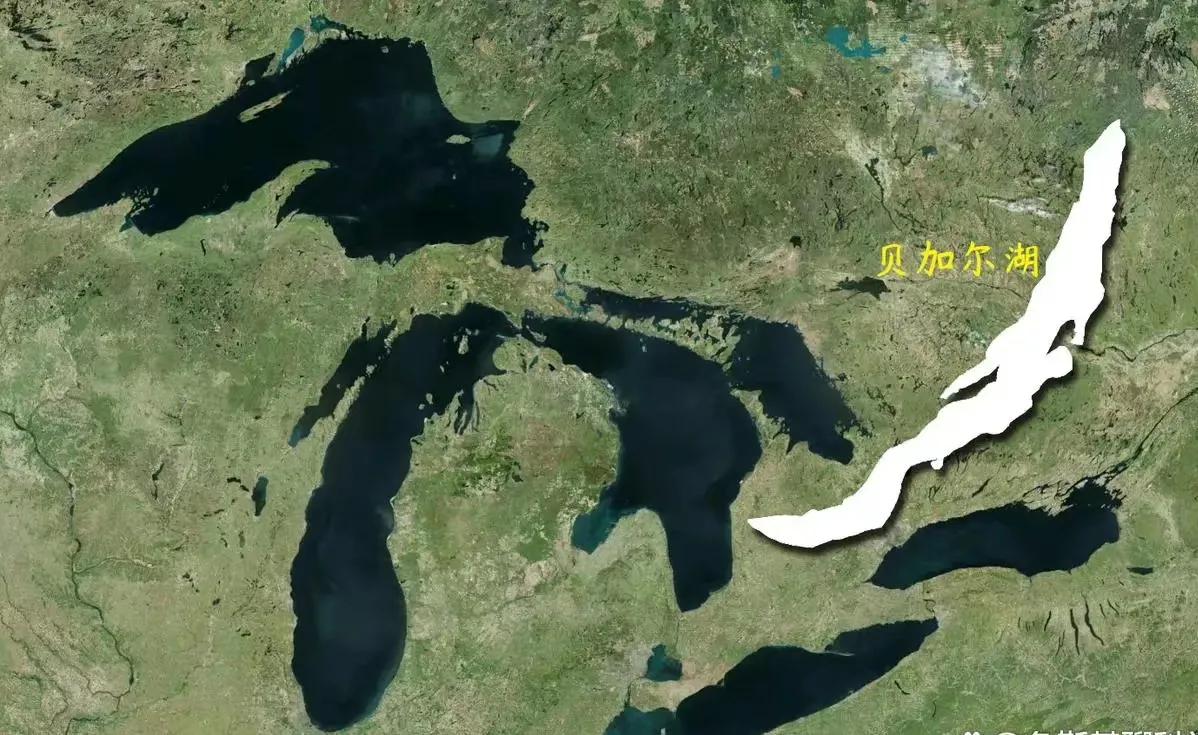