What Is the “Bleeding Sickness”?

Have you ever wondered why, when you cut yourself, all the blood in your body doesn’t flow out of that cut? What stops the blood from flowing is a process called clotting.

As soon as a blood vessel is cut, the blood begins to produce tiny threads of protein that form a sort of net, holding in blood cells until the body can repair the cut.

But some people don’t have this ability to form blood clots. The disease they suffer is called hemophilia, the “bleeding sickness.” For a person with hemophilia, a simple cut or scratch can be very dangerous, for the body can lose a great deal of blood through the cut. 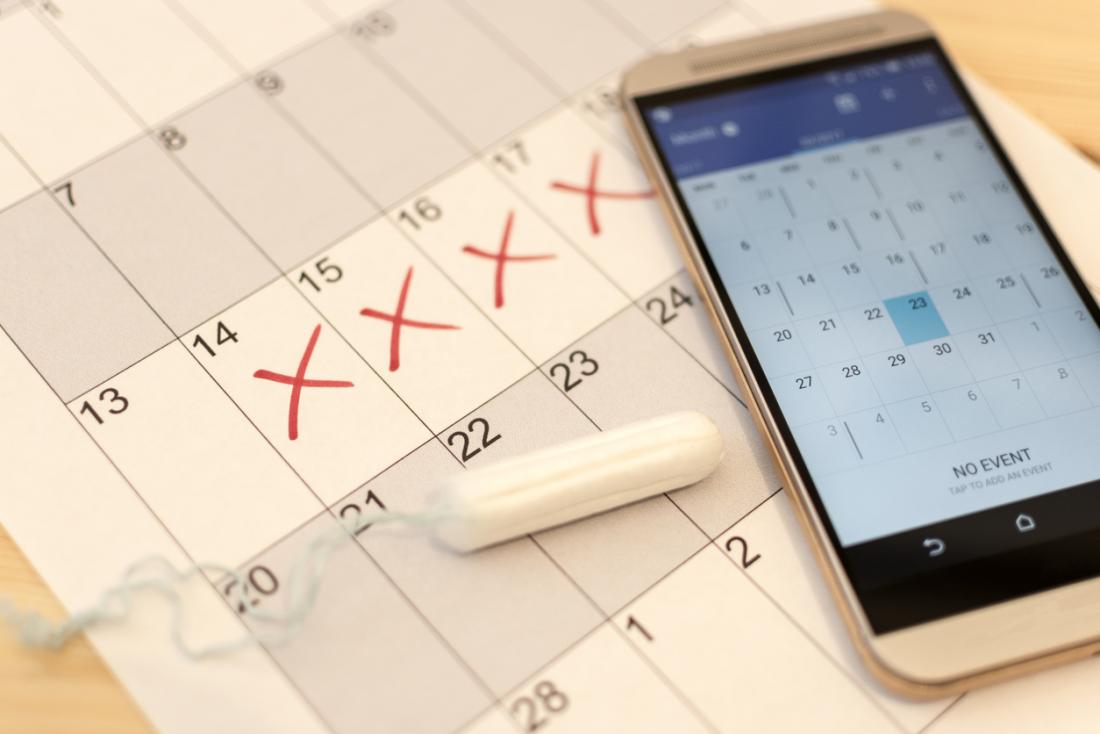 This disease is rare, but in past centuries it was common among the royal families of Europe. That’s because these families often intermarried, and hemophilia is an inherited disease. Only men can suffer from hemophilia, but a woman can carry the disease and pass it on to her son.

Queen Victoria of England was a hemophilia carrier, and passed on the disease to many of her descendants!