Why Do Conservatives Call Liberals “Bleeding Hearts” and Where Did the Expression Come From?

The ultra-conservative view of those who propose extending the welfare state is that they are “bleeding hearts.”

That expression entered politics in the 1930s, and by the 1990s “my heart bleeds for you” had become a general put-down.

It comes from the Middle Ages, when a socially conscious group known as the Order of the Bleeding Heart was formed to honor the Virgin Mary, whose “heart was pierced with many sorrows.” 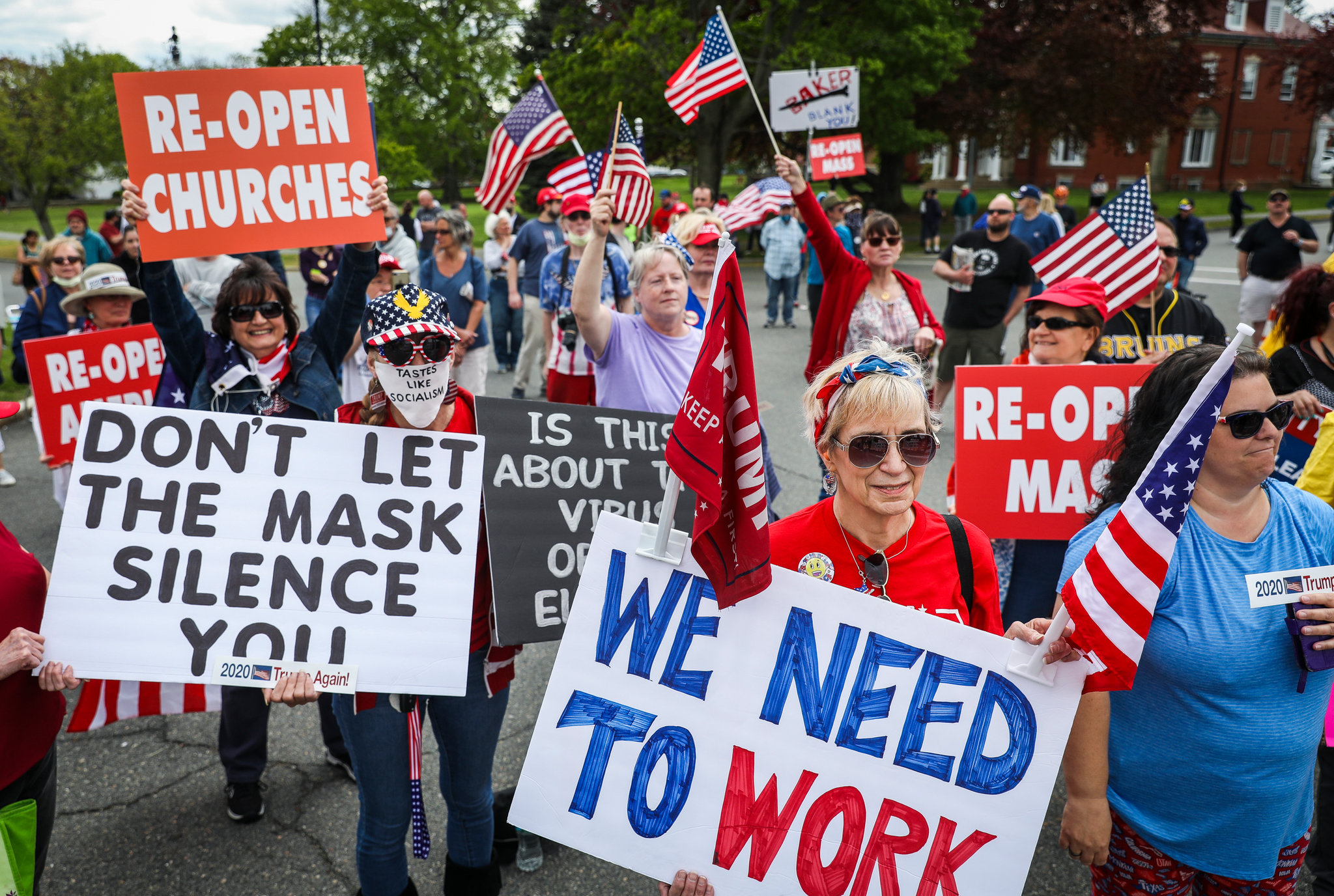