What Is the Center Of the Milky Way Made Of and How Do We Know That It Is a Supermassive Black Hole?

The nuclear bulge of the Milky Way cannot be seen clearly from Earth.

Using the Andromeda Galaxy as a visual guide to our own, we believe that the nuclear bulge is a collection of star clusters and clouds of dust and gas. 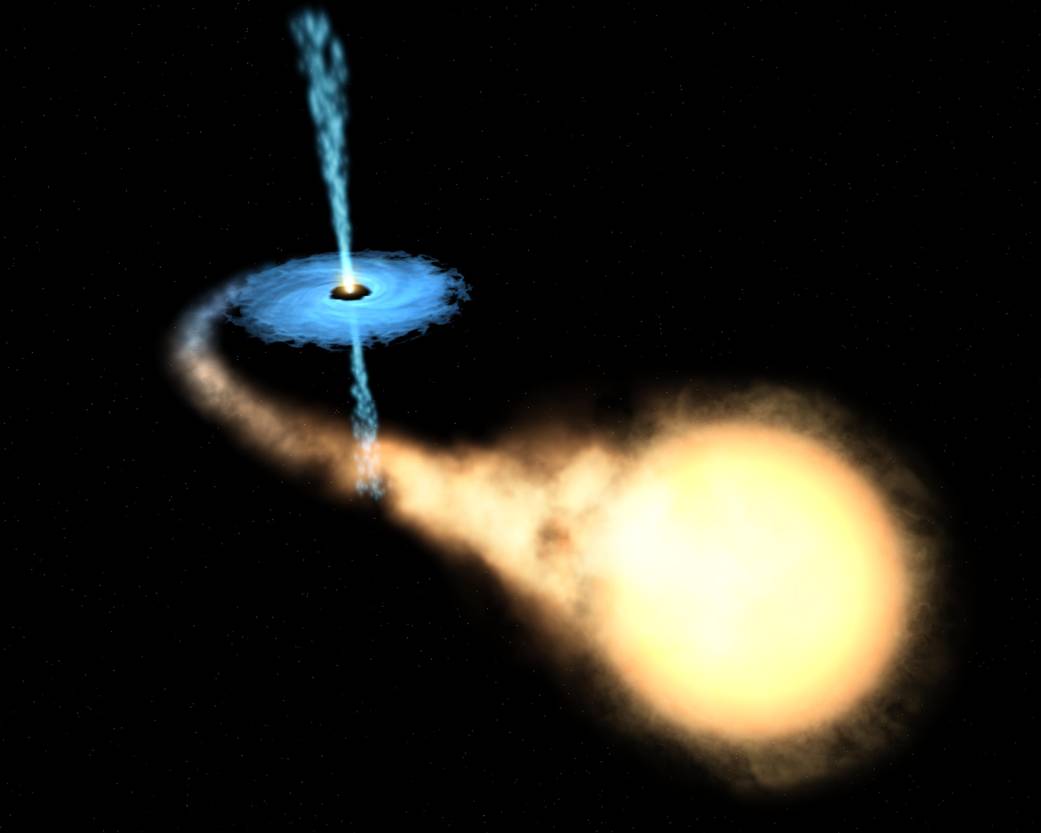 Something in the nuclear bulge emits powerful radio waves; huge streams of very hot gas shoot out from the center.

Some astronomers believe that a supermassive black hole exists at the Milky Way’s center, even though we don’t have the instruments or knowledge yet to be 100% certain of what is in the middle of this swirling galaxy.

Astronomers are confident that the Milky Way galaxy has a supermassive black hole at its center, in a region called Sagittarius A, because the only known object which can pack 4.1 million solar masses into a volume that small is a black hole.