The Milky Way is a spiral Galaxy that is estimated to be between 10 and 20 billion years old.

It contains more than 100 billion stars, maybe even 200 billion, most of which are concentrated in the nucleus and spiral arms. 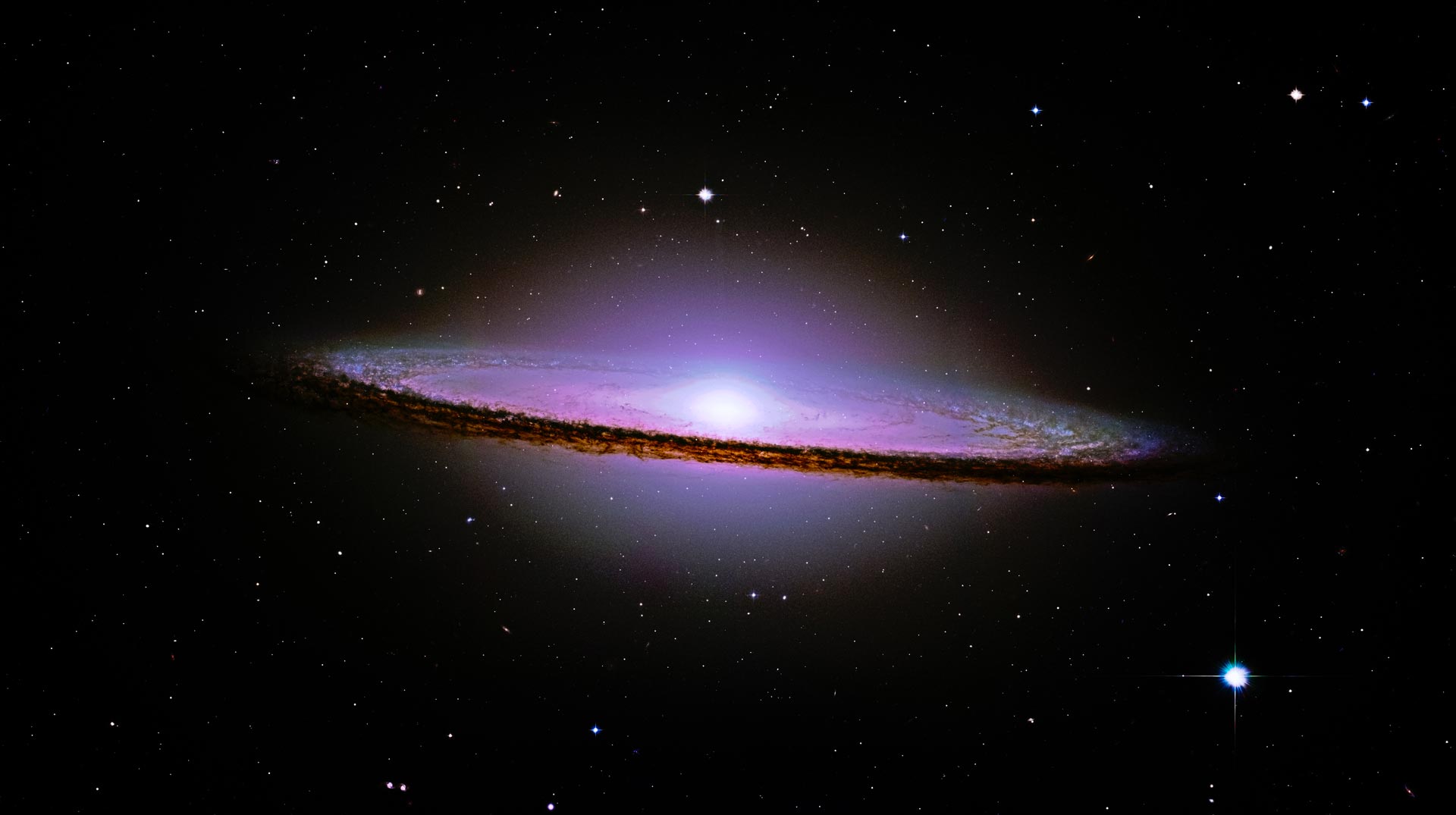 Most stars are grouped with stars of similar ages.

Astronomers estimate that there are between 100 and 200 billion stars spread throughout our galaxy.

All the stars that the naked eye can distinguish in the night sky from earth are part of the Milky Way Galaxy.

Aside from these stars, the Milky Way appears as a hazy band of white light arching around the entire celestial sphere.