What Is the Chunnel and When Was the Channel Tunnel Project That Links England and France Completed?

The Chunnel, short for Channel Tunnel, is actually three tunnels, two train tunnels and a central service tunnel, that connect England and France.

Trains that run 100 miles per hour (161 km/hr) take just 20 minutes to make the trip between the two countries. 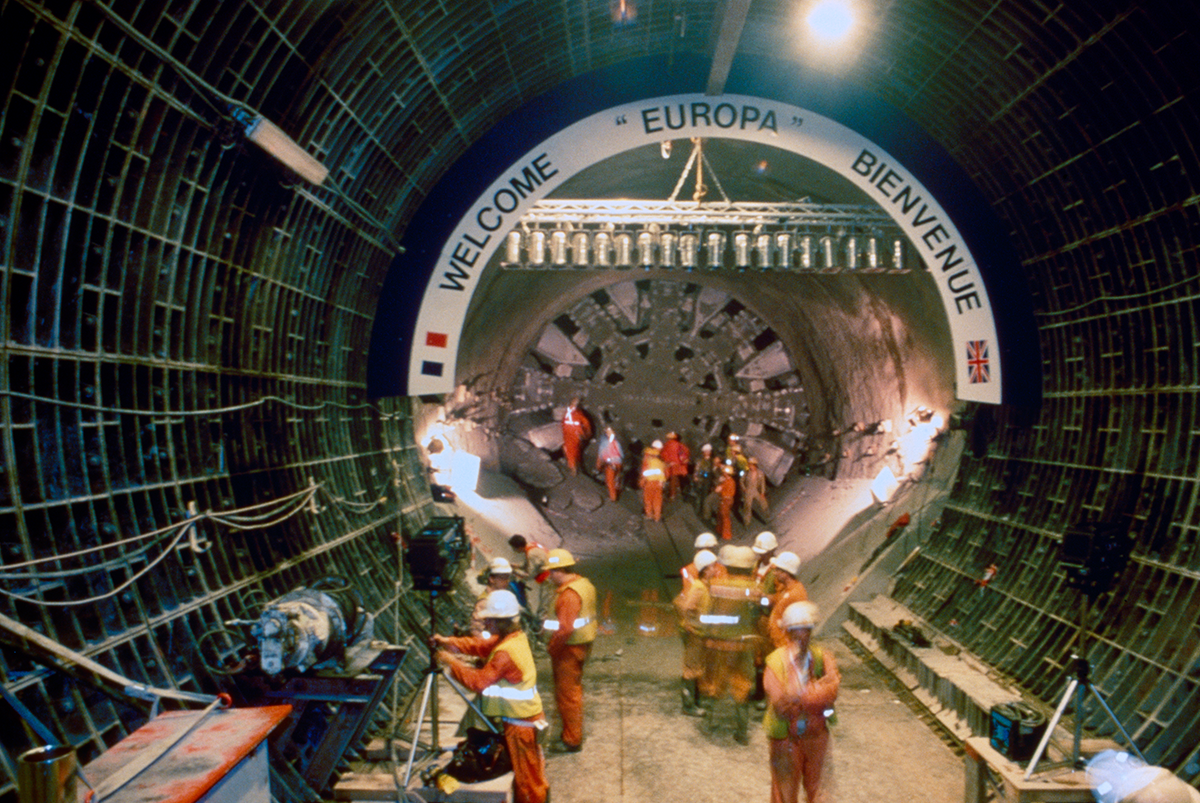 The thousands of tons of chalky earth that were removed to create the Chunnel were used to build a 90-acre (36-hectare) park in England.

The Channel Tunnel project, organised by Eurotunnel, began construction in 1988 and opened in 1994, and was 80% over its predicted budget.