What’s left of Hadrian’s wall, originally about 73 miles (117 km) long, is in northern England, south of the Scottish border.

This massive stone wall was ordered built by the Roman emperor Hadrian almost 2,000 years ago to mark the northern boundary of the Roman empire.

Built in AD 122 during the rule of emperor Hadrian, Hadrian’s wall was the first of two fortifications built across Great Britain. 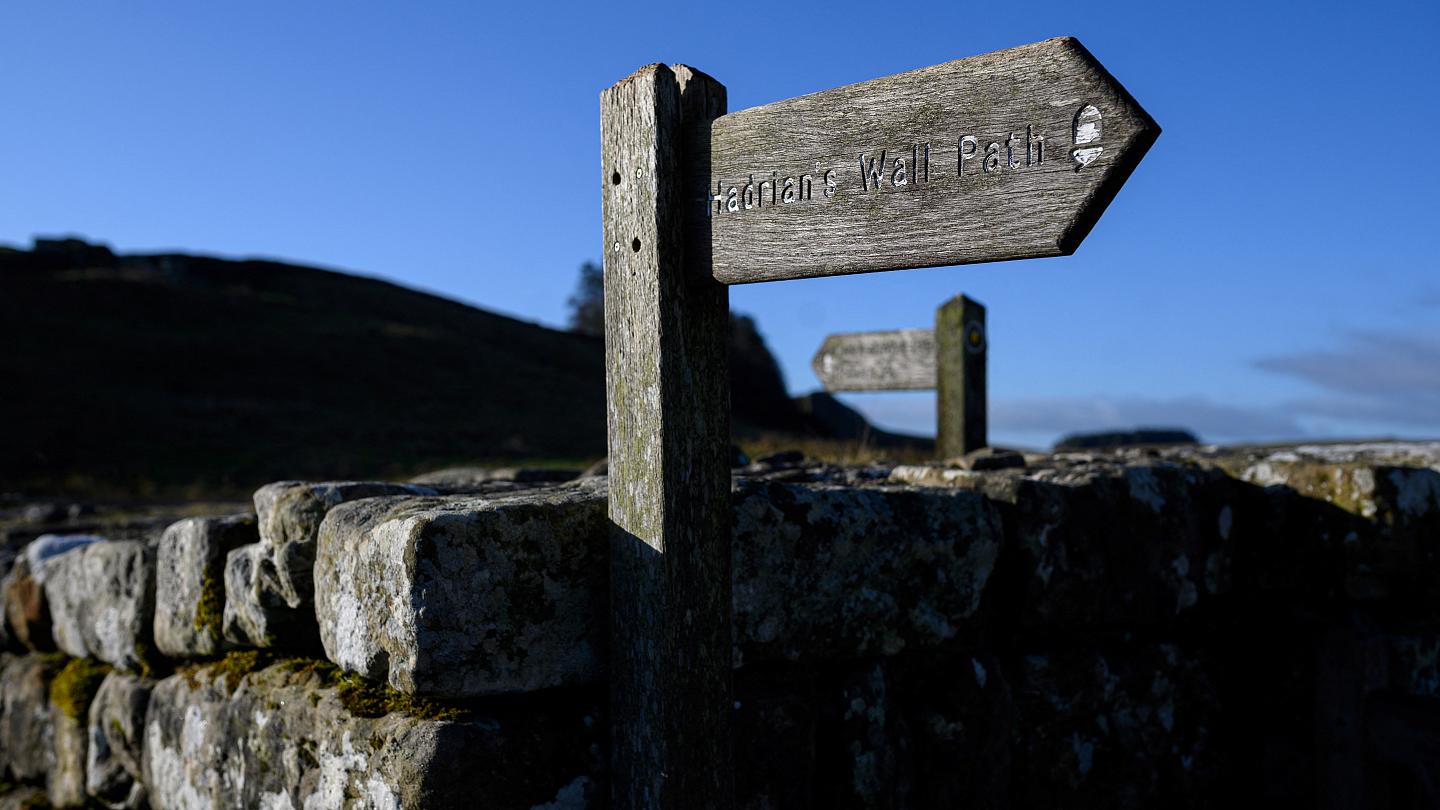 The second wall is the Antonine Wall in Scotland.

Hadrian’s wall was the most heavily fortified border in the Empire, and is the most popular tourist attraction in Northern England, where it is known as the Roman Wall, or the Wall.

The wall was declared a UNESCO World Heritage Site in 1987, and was described as “the most important monument built by the Romans in Britain”.