What Is the Coldest Day On Record In the United States?

The coldest day in the United States happened on January 23, 1971, in Prospect Creek, Alaska, when the temperature dipped to -79.8° Fahrenheit.

Every U.S. state except one has experienced a day in which the temperature fell below 0° Fahrenheit.

The exception is Hawaii, where the lowest temperature on record is 12° Fahrenheit, on May 17, 1979, on the top of Mauna Kea on the island of Hawaii. 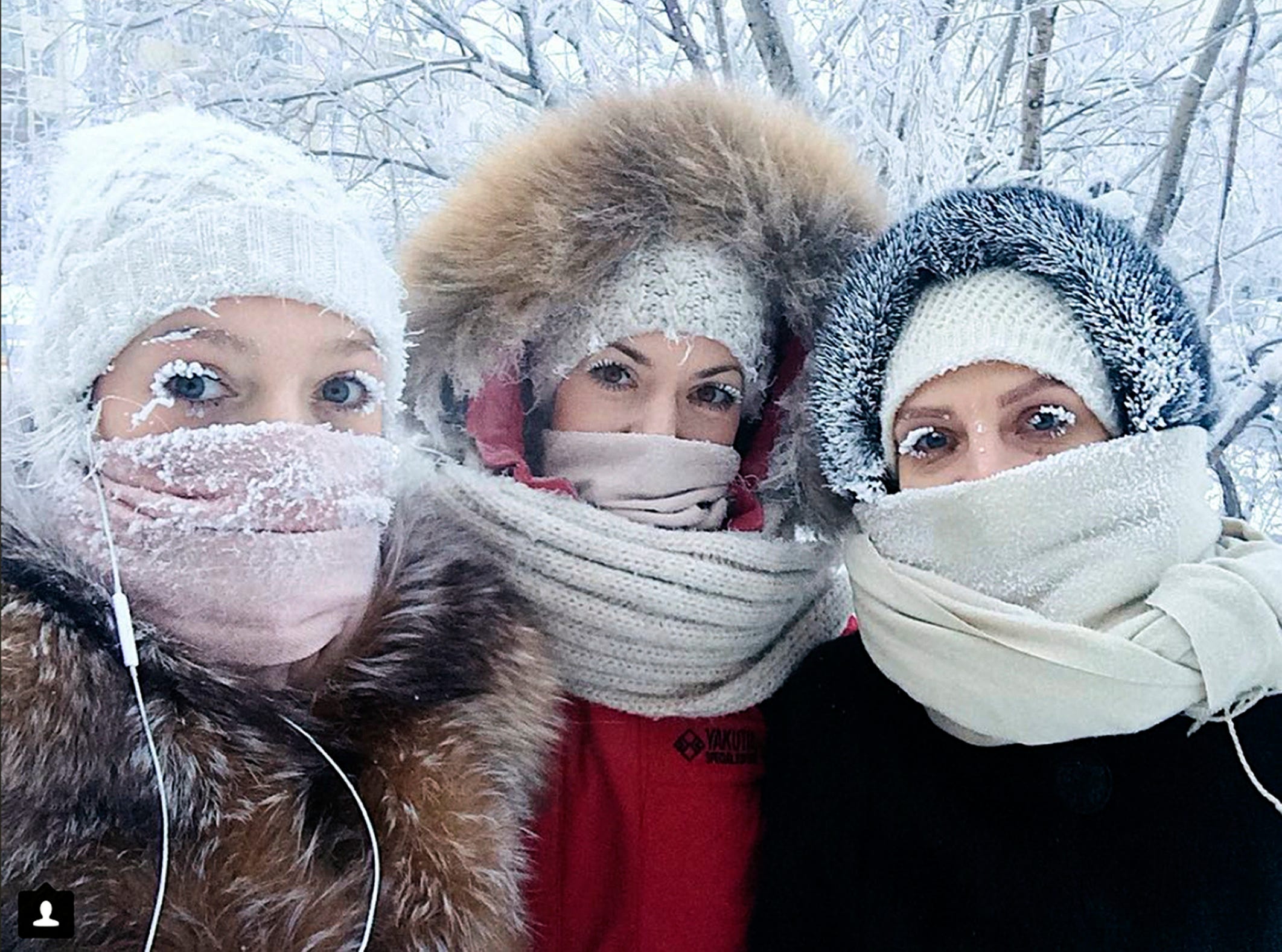