What Is the Record For the Highest Wind Speed In the United States?

The fastest wind speed on record, not counting tornadoes, in the United States and the world took place on Mount Washington, in New Hampshire, on April 12, 1934.

That day, the wind speed was recorded at 231 miles (372 km) per hour. This record is also the world record for wind gusts.

Mount Washington also holds the record for the highest average wind speed over a 24-hour period in the United States: 129 miles (208 km) per hour during that same period, April 11-12, 1934. 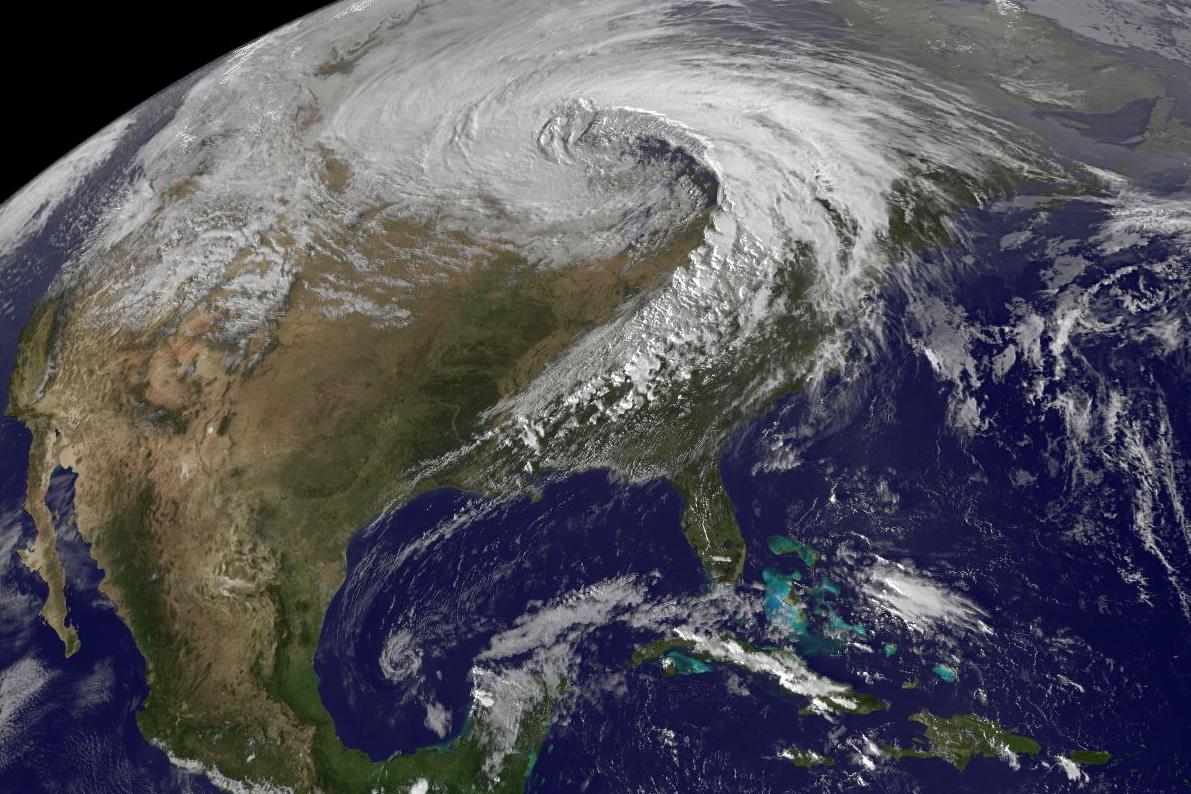 Mount Washington is known as “Home of the World’s Worst Weather.” This mountain, New England’s highest, lies in the path of three principal storm tracks that cross the northeastern United States.

The mountain also has especially steep slopes, which cause winds to increase in speed as they come up from the valleys below.