What Is The Deepest Mine In The World?

All of the really deep mines are gold mines, and the deepest of them are found in South Africa.

These are mines in which men, not just machinery, work. The record for depth is held by the Western Deep Mine in South Africa, which has reached a depth of 12,600 feet.

The deepest mine outside South Africa is India’s Kolar Mine, which was dug to a depth of 8,604 feet in 1939. The depth of the Western Deep Mine really is astounding. 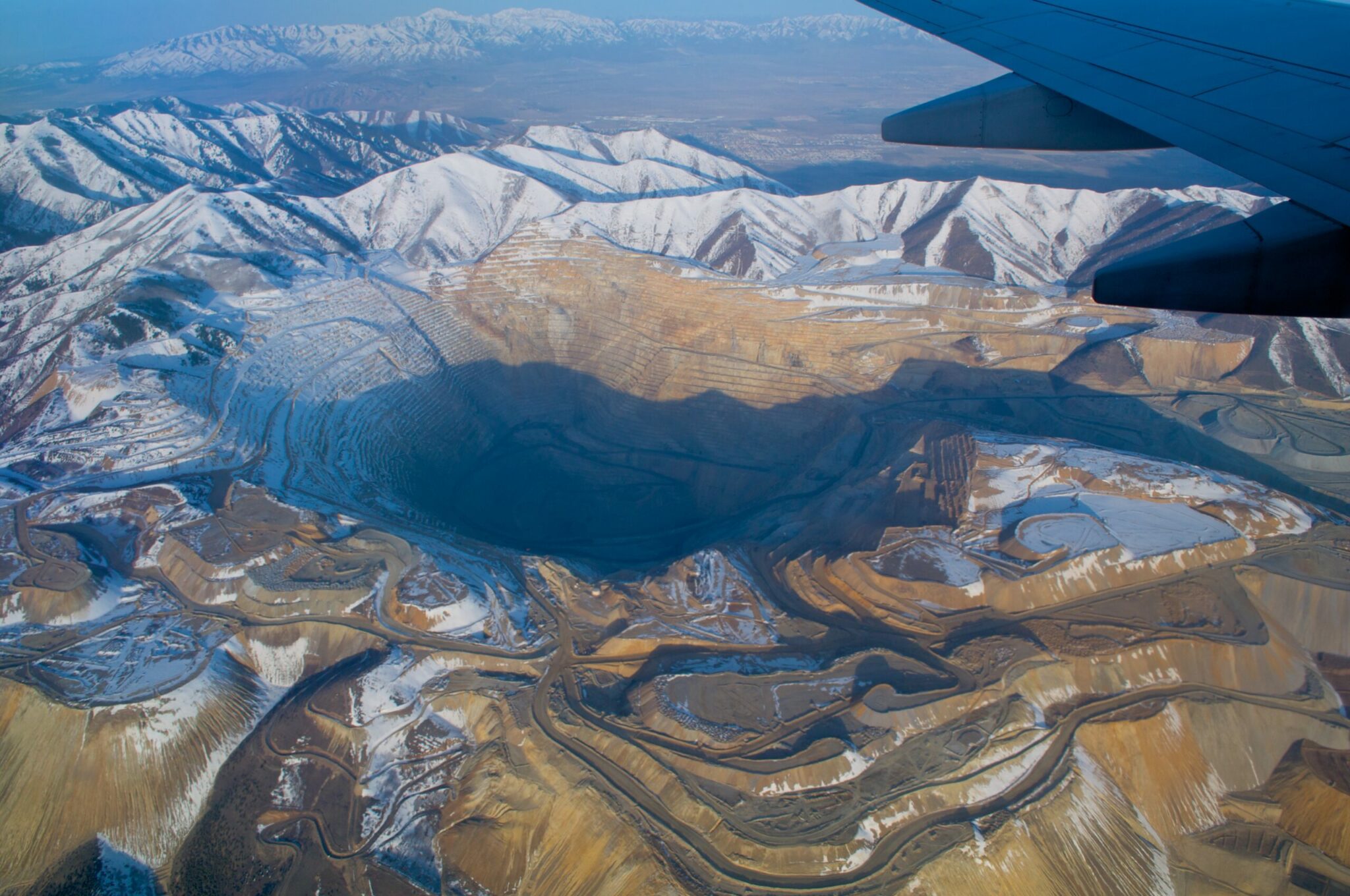 The deepest natural caves known to man are the Pierre St. Martin Caves in the Pyrenees Mountains between Spain and France. These are 4,370 feet deep, almost three times as deep as the Empire State Building is high.