Where Should You Go to Mine for Silver?

After gold, silver has historically been the second most valuable metal, and it remains very valuable today. Silver is attractive, and it is easy to work with, one ounce of it can be stretched into a wire 30 miles long! It’s also an excellent conductor of heat and electricity, and it is essential in almost all photography.

Silver is usually found in ores containing other metals. However, pieces of solid silver have been discovered from time to time. One such piece of solid silver weighed more than 1,000 pounds!

Silver is too soft to be used alone, Even “silver” coins contain about 10 percent copper, and sterling silver is usually less than 93 percent silver. 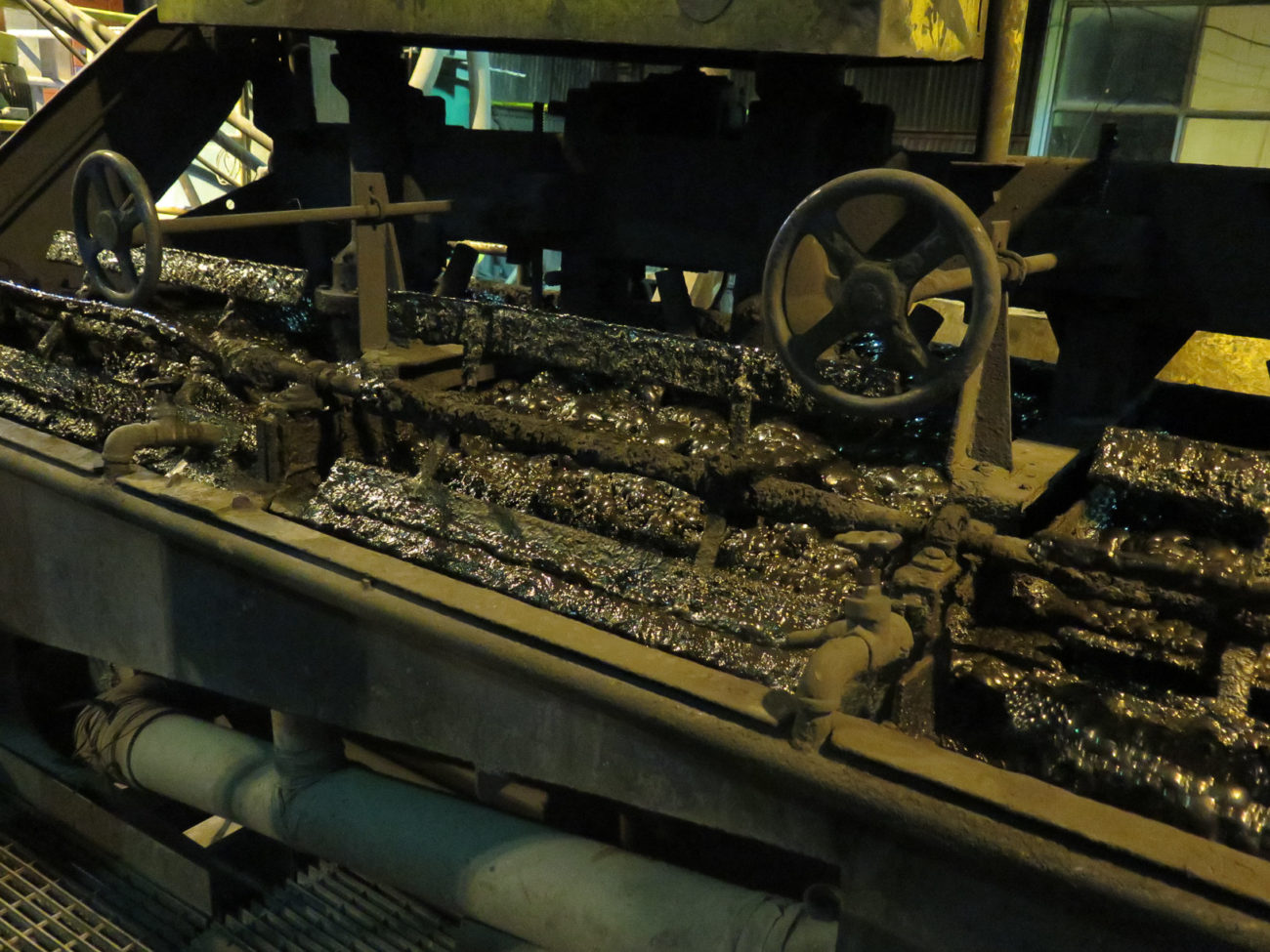 The world production of silver in the 1980s was around 10,000 tons a year. Mexico was the greatest single producer, barely edging out the Soviet Union in most years. Mexico accounted for roughly 14 percent of the world’s silver supplies!