What is the Difference Between a Caribou and a Reindeer and How Do You Tell Them Apart?

There is no difference between a Caribou and a Reindeer because they’re the same thing. 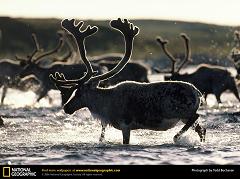 Caribou and Reindeer are the same species, but they’re called reindeer in northern Europe because they’ve been tamed, serving as beasts of burden as well as providing meat and milk 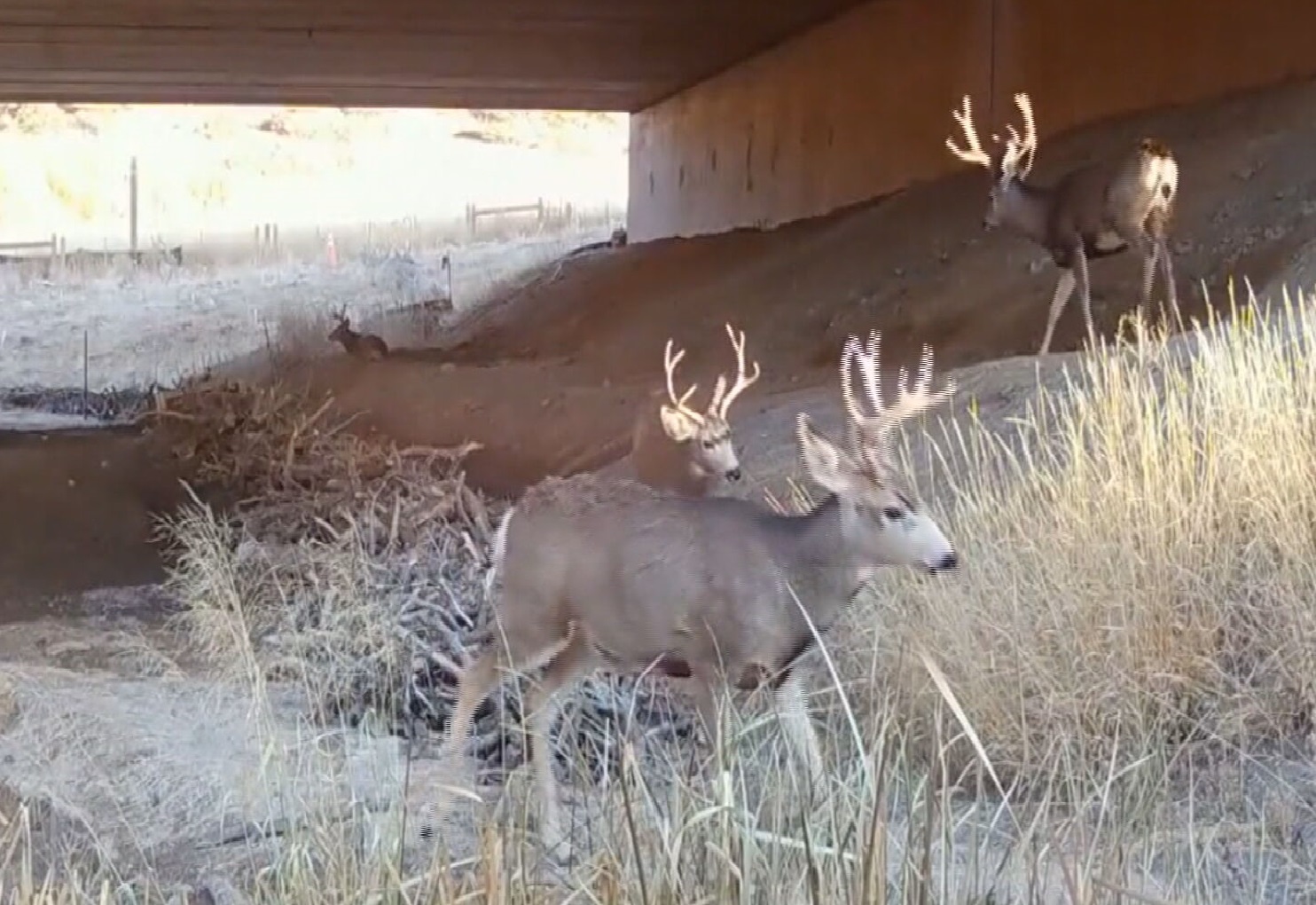 The name caribou comes from the French Canadians, it’s a corruption of xalibu, the Micmac name for the animal.

Native Canadians didn’t tame them or use them for transportation.

Instead, they used them in the same way they used other animals like seals, whales, and polar bears.

They hunted the caribou and used its marrow for soup, its meat for a main course, its hide for clothing and shelter, its tendons for thread, its bones for needles and knives, and its antlers for fishhooks, spears, and spoons.

Why Rudolph Dims His Light in Canada.