What is the difference between a French Tickler and Spanish Tickler or Cat’s Paw?

If a French Tickler and Spanish Tickler were the same thing, heretics of the late Middle Ages would’ve been very happy indeed.

Alas, the Spanish Tickler, also known as a Cat’s Paw, was a torture device.

It was, in essence, a metal claw about the size of a large man’s hand. 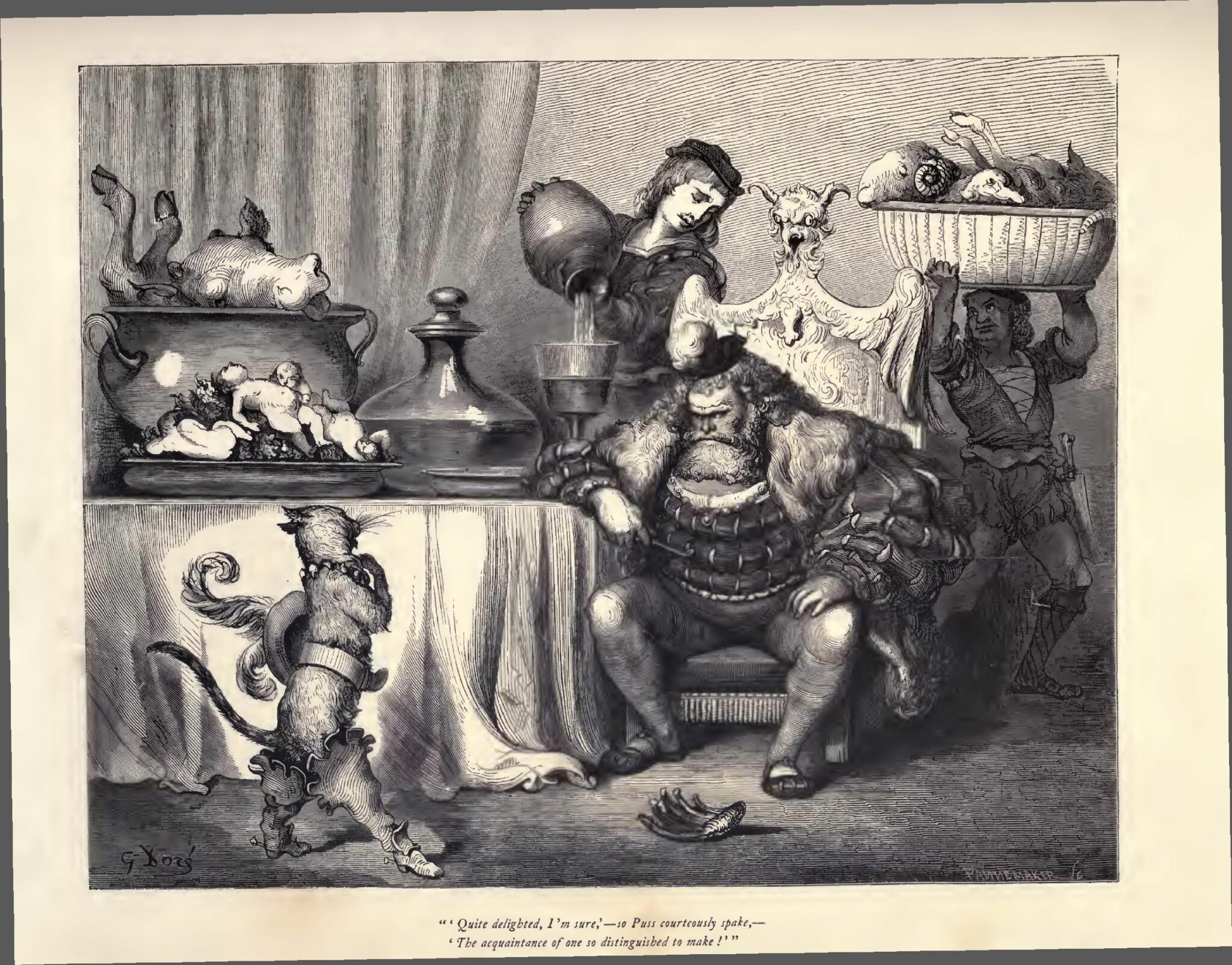 It was used to literally rake a condemned person to a slow and painful death.