What is the difference between a Pirate and a Buccaneer and how did the words originate?

There isn’t much difference between a Pirate and a Buccaneer in theory.

There was once a distinction, a much clearer one than we draw these days.

There were three types of men we commonly call pirates: privateers, buccaneers, and genuine pirates. 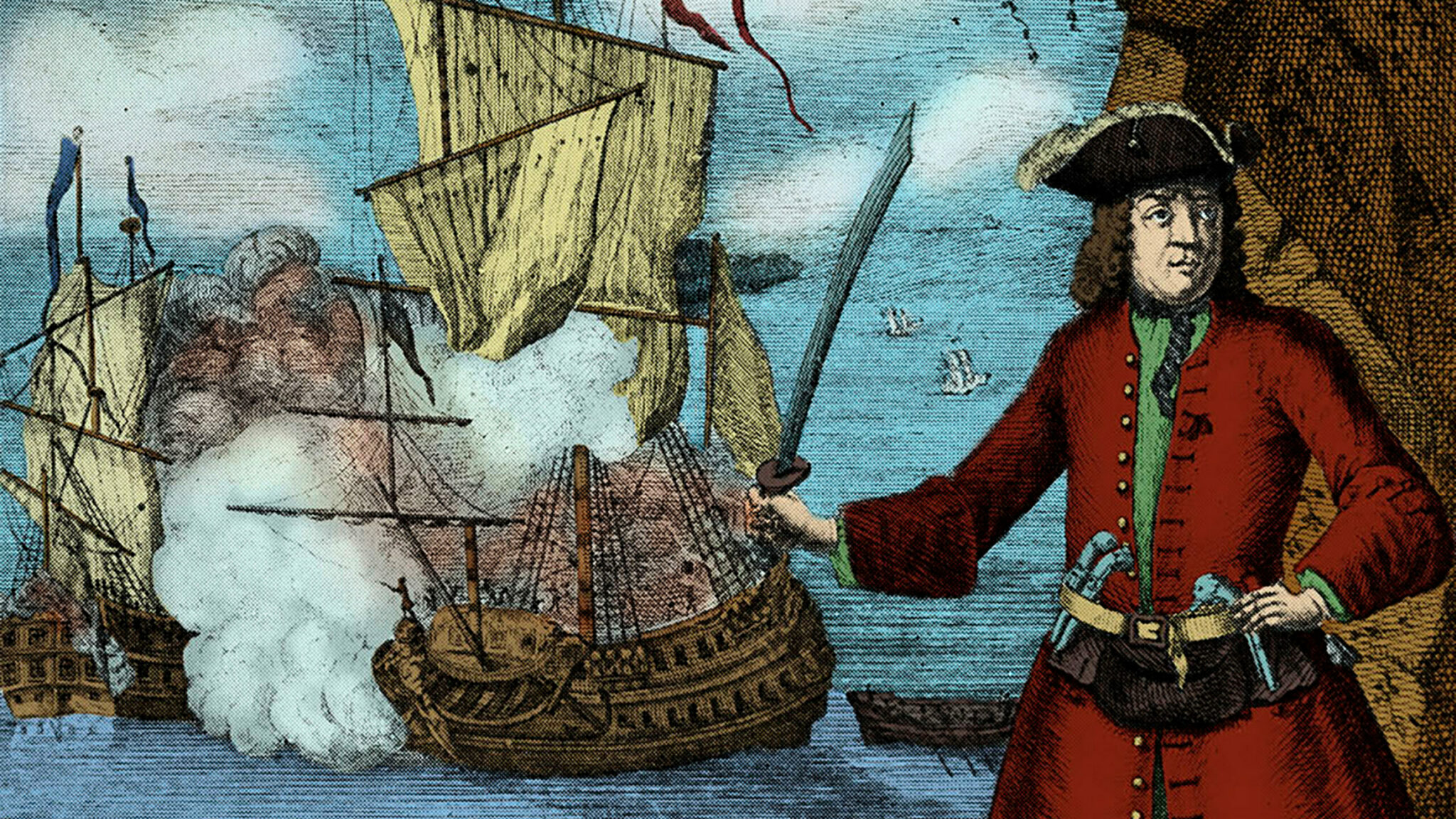 Pirates were first on the scene toward the end of the 14th century. They were usually ex-sailors, and they were certainly true outlaws.

The word pirate comes from the Latin peirates, meaning “attacker.”

Other English words for these roving bands of seafarers were rogues, rovers, and from the Spanish: picaroons. They often couldn’t find work anywhere else, so they hopped aboard with other disreputables and set off to steal their income.

Buccaneers were British, French, and Dutch settlers in the Caribbean who, as mentioned above, had begun as meat merchants before turning to piracy. The name came from the French word boucanier, meaning literally “he who cures meat.”

Although this group liked to call themselves “the Brethren of the Coast,” others called them other names (some unprintable): The Dutch referred to them as zeerovers, where we got the word “sea-rovers”; the French: flibustiers.

This last one eventually got transformed by English politicians into “filibuster,” that is, someone who hijacks a legislative floor. But that’s another story.

Privateers were quite different in one very large respect: They were legal and considered a legitimate form of economic war. They used privately owned fleets to ransack the cargo-laden ships of the enemy.

The fleets were provided by wealthy merchant-investors who received a cut of the loot.

Privateers often operated under outright immunity from government officials, or at the very least, a wink and a nod, as long as they agreed to ransack only enemy ships.