Both bravery and courage are acts of valour and imply a certain strength and fearlessness. 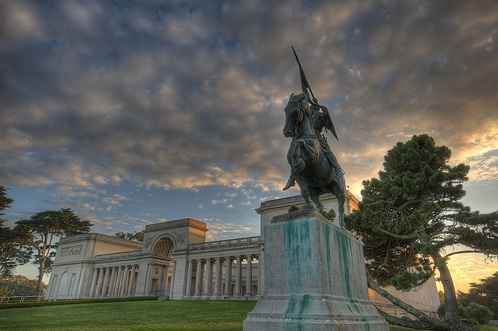 There is, however, a subtle difference in meaning between the two words.

It is a quality of character that allows someone to carry through with a difficult premeditated plan of action.

Bravery, on the other hand, comes from the Spanish word bravado, meaning a single or spontaneous act of valour.

It is not planned, but rather a knee-jerk reaction that often occurs within a crisis.