What Is the Difference Between a Reverend, Pastor, and Parson and Where Did the Terms Come From?

The word reverend first appeared in seventeenth-century England and is derived from the Latin “reverendus”, meaning “worthy of respect.”

Pastor is from the Latin word for shepherd, which is how Christ referred to himself.

On the other hand, parson comes from New England, where because the minister was one of the few who could read or write they called him “the town person,” which in the local accent became “the town parson.” 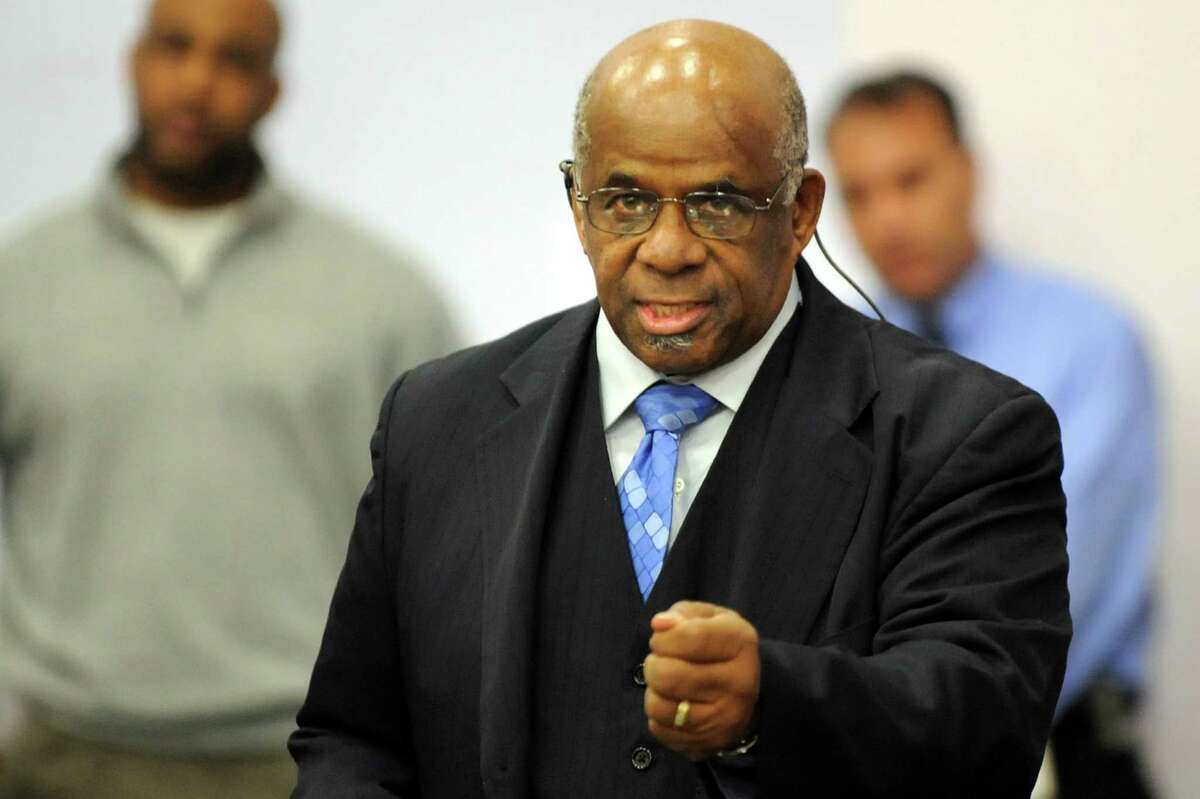 And that is why ministers of the gospel are called Reverend, Pastor, or Parson.