Over two hundred years ago, King Louis XVI of France was forced to convene a form of parliament for the first time in more than a century.

At the assembly, the more radical delegates took up seats on the left of the King, while their conservative counterparts sat on his right.

Ever since, liberal views have been referred to as from the left, and conservative ideas as from the right. 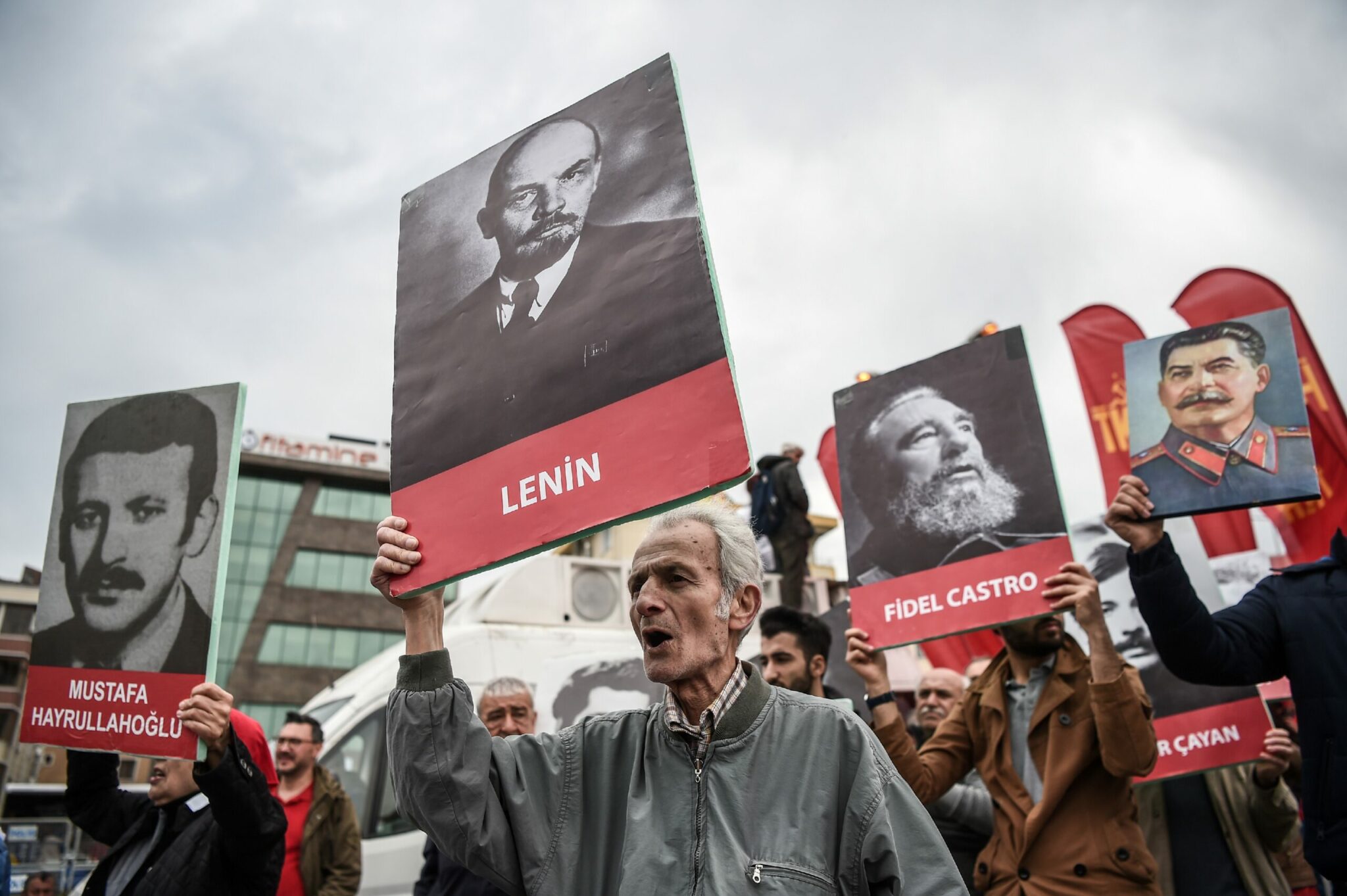 After the Reconstruction era in the United States, the phrase “the Left” was used to describe those who supported labor unions, the civil rights movements, and anti-war demonstrations.