You’ll find that the rice flours are as common to gluten-free baking as wheat flour is to traditional baking. There are subtle differences between these three flours, primarily with respect to baking performance.

After the hulls of rice kernels are removed through the milling process, you are left with the starchy content of the rice grain and much of the nutritional content of the hull is no longer there. Rice flour can have a faintly sandy feel, and less finely ground brown and white rice flours can be a tad gritty to the touch as well as the palate. 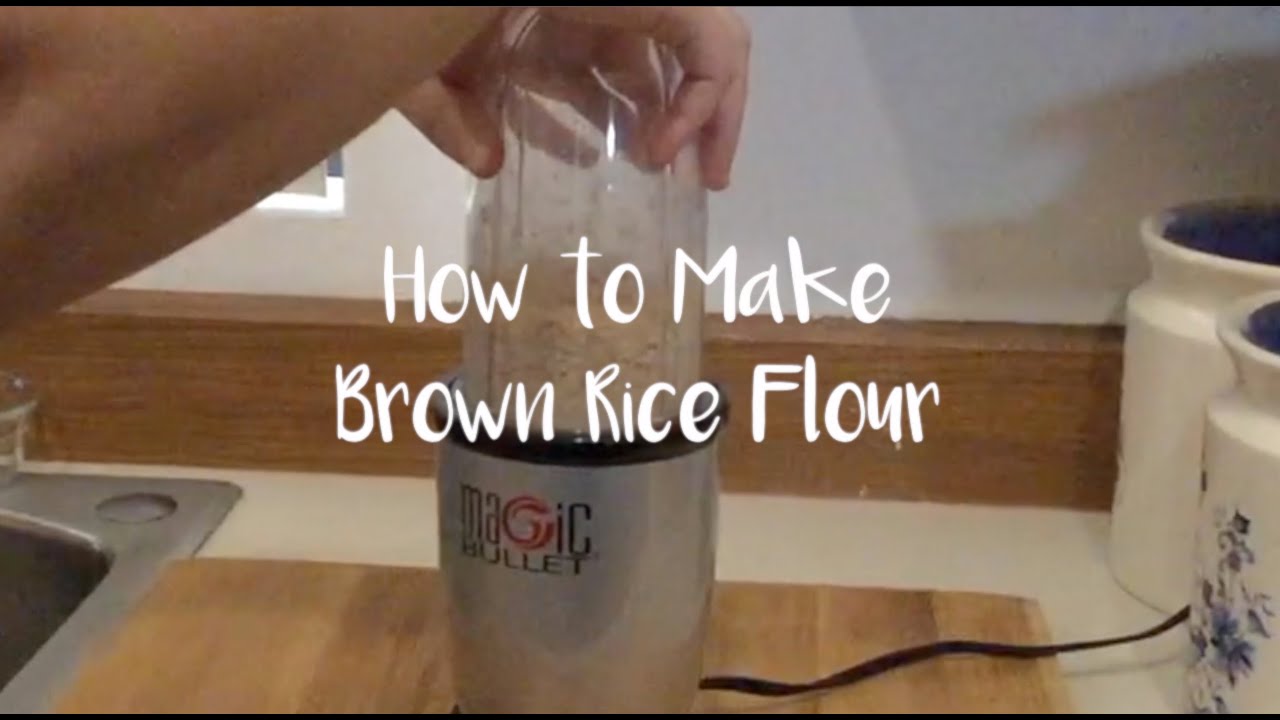 This flour is made from glutinous (gluten-free!), short grain white rice commonly referred to as “sticky rice” in Asian cuisine. Due to its stickiness, sweet white rice flour helps bind the other flours in a recipe together and brings extension and pliability to gluten-free batters. It’s often used as a portion of a flour blend in baked goods that require structure, like breads, muffins, and pie crusts. Sweet white rice flour shares a similar protein content to brown rice flour.