Why does Rice harden in the Fridge and How do you make Refrigerated Rice Soft and Fluffy again?

When the waiter in the Chinese restaurant asks, “Do you want me to pack the rice also?” when you ask for a doggy bag. And you say, “Yes, please,” while thinking, “Not really, but I paid for it, and I don’t want him to think I lack respect for the soul food of his homeland.”

So there you are, two or three days later, wondering whether your conscience will allow you to throw it out.

Some dehydration does indeed take place in the fridge, as you can see from the fact that the top layer of rice is drier than the rest. 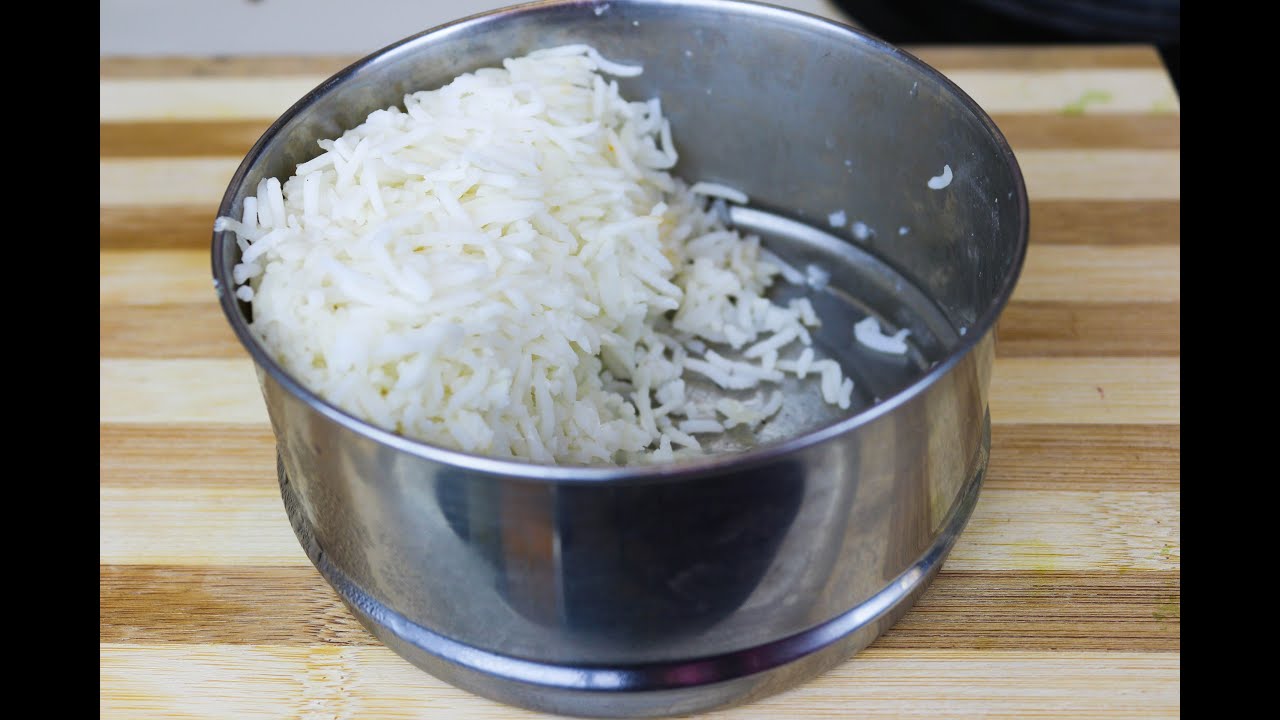 But the main effect is that the starch in the rice has undergone a partial reversion (retrogradation) to the hard, water-insoluble state it was in before it was cooked. The same two processes, gelation and retrogradation, take place in the rice’s starch as take place in pea soup and all starch-thickened gravies and sauces when the cooked foods are refrigerated.

Replacing the water that was trapped during retrogradation isn’t easy, but heating the rice in a very small amount of water may partially restore its soft texture. Personally, I don’t try to restore leftover rice to softness. I make fried rice out of it.