What is the Difference between Heavy Cream, Whipped Cream, Light Cream, and Half and Half?

Cream is made from milk by boosting the percentage of milk fat (also called butterfat, because it is made into butter) beyond the percentage the cow put into it. That is, some of the watery, non-fatty part of the original milk (the “skim milk”) is removed to increase its “richness”: its smooth, unctuous mouth feel.

How? Well, gravity will do the job automatically if one lets whole, un-homogenized milk stand for a while. Since fat is lighter (less dense) than water, it will float to the top, and the fat-rich portion, the cream, can be poured off.

But dairies separate the globules of fat much more quickly and efficiently from the rest of the milk by using centrifuges or so-called cream separators, machines that spin the whole milk around at thousands of revolutions per minute as if it were laundry in the spin cycle of a washing machine gone berserk. 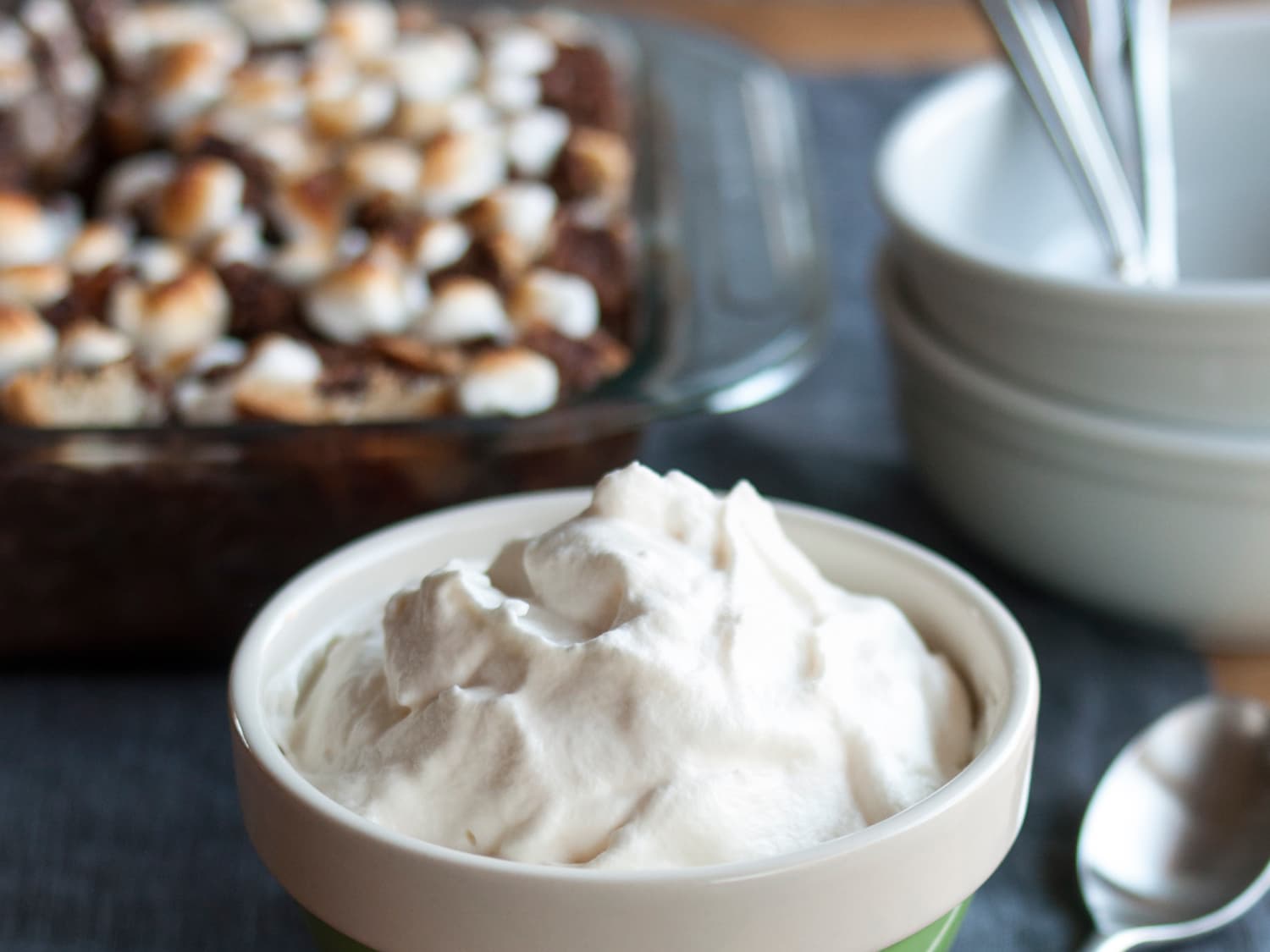 The heavier (more dense), watery skim is forced outward more strongly than the fat and migrates toward the outer portions of the bowl-shaped container, while the less dense fat globules linger nearer the center. A stack of conical vanes collects products of various densities, that is, products with various percentages of fat.

The U.S. Department of Agriculture (USDA) regulates the labeling of creams of various fat contents.

Half-and-half is supposedly half milk and half cream, but that’s not to be taken literally; its butterfat content depends on how heavy or light the “cream” half is. Half-and-half can run from 10.5 to 18 percent butterfat.

Because the label wordings can still vary within the USDA regulations, just select your cream in the market by looking at the fat content printed on the container.