What is the Difference Between Panthers and Leopards and How Do you Tell Them Apart?

Panthers and Leopards are basically the same animal. 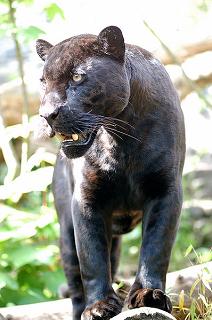 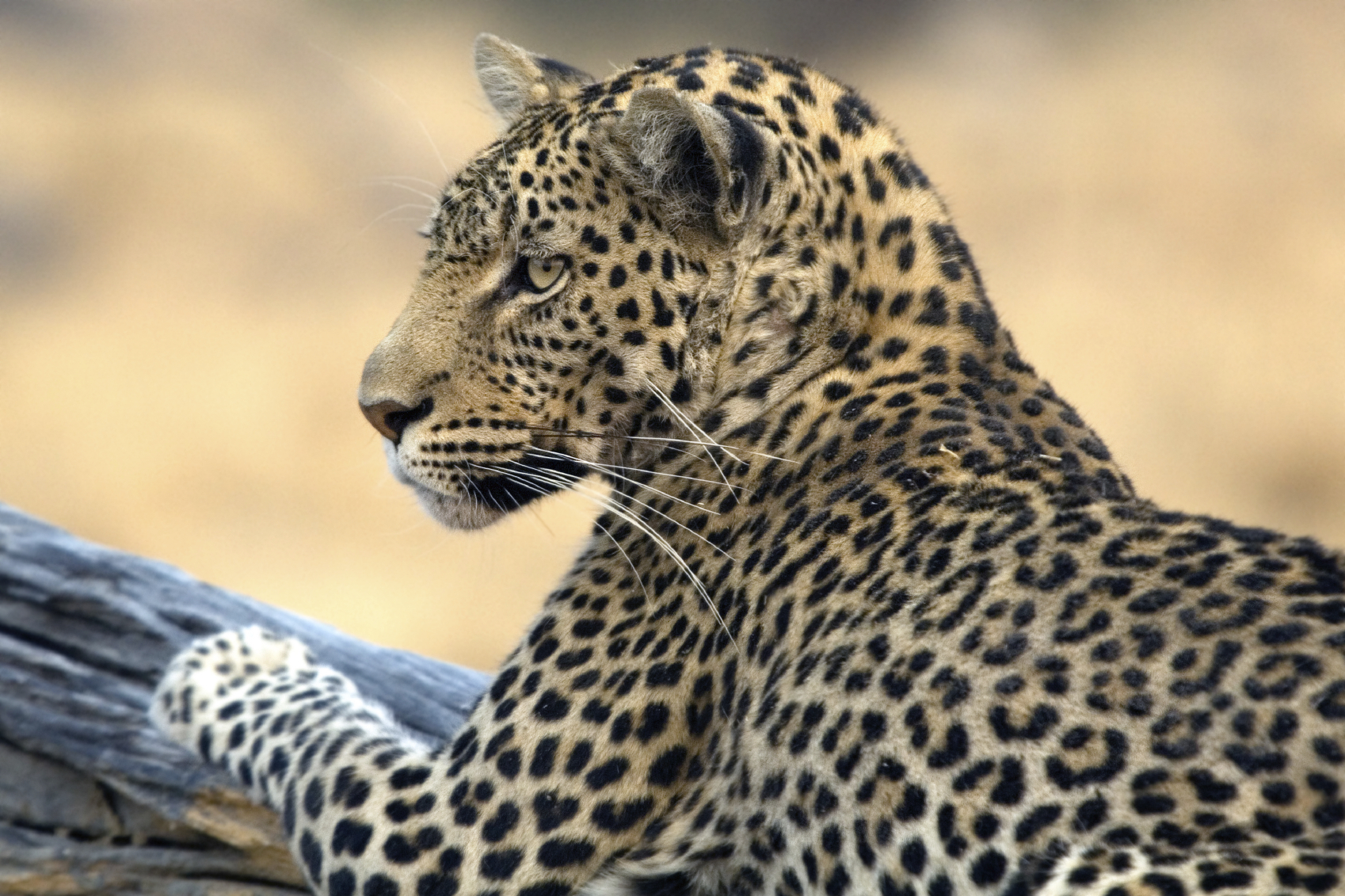 Wild black panthers in Latin America are known as black jaguars in Asia, and called black leopards in Africa.

In North America they may be called black jaguars or possibly black cougars.

All of them come in a gradation of colors, so some people tend to call darker ones panthers.

There’s a lot of that going on with cat names.

For example, the puma is also known as the cougar, the mountain lion, and the catamount, as well as a half-dozen other names.

It just goes to show you that it doesn’t matter what you call a cat, it still won’t respond.