What Is the Difference Between Planets, Planetesimals, and Asteroids, and How Did the Kuiper Belt Get Its Name?

Some comets may come from the Kuiper Belt, but most probably originate in the Oort Cloud.

The celestial bodies in the Kuiper Belt, however, prompt debate over the differences between planets, planetesimals, and asteroids.

Astronomer Gerard Kuiper studied the satellites of the outlying planets and, in the 1940s, discovered the moons Miranda and Nereid of Uranus and Neptune, respectively. 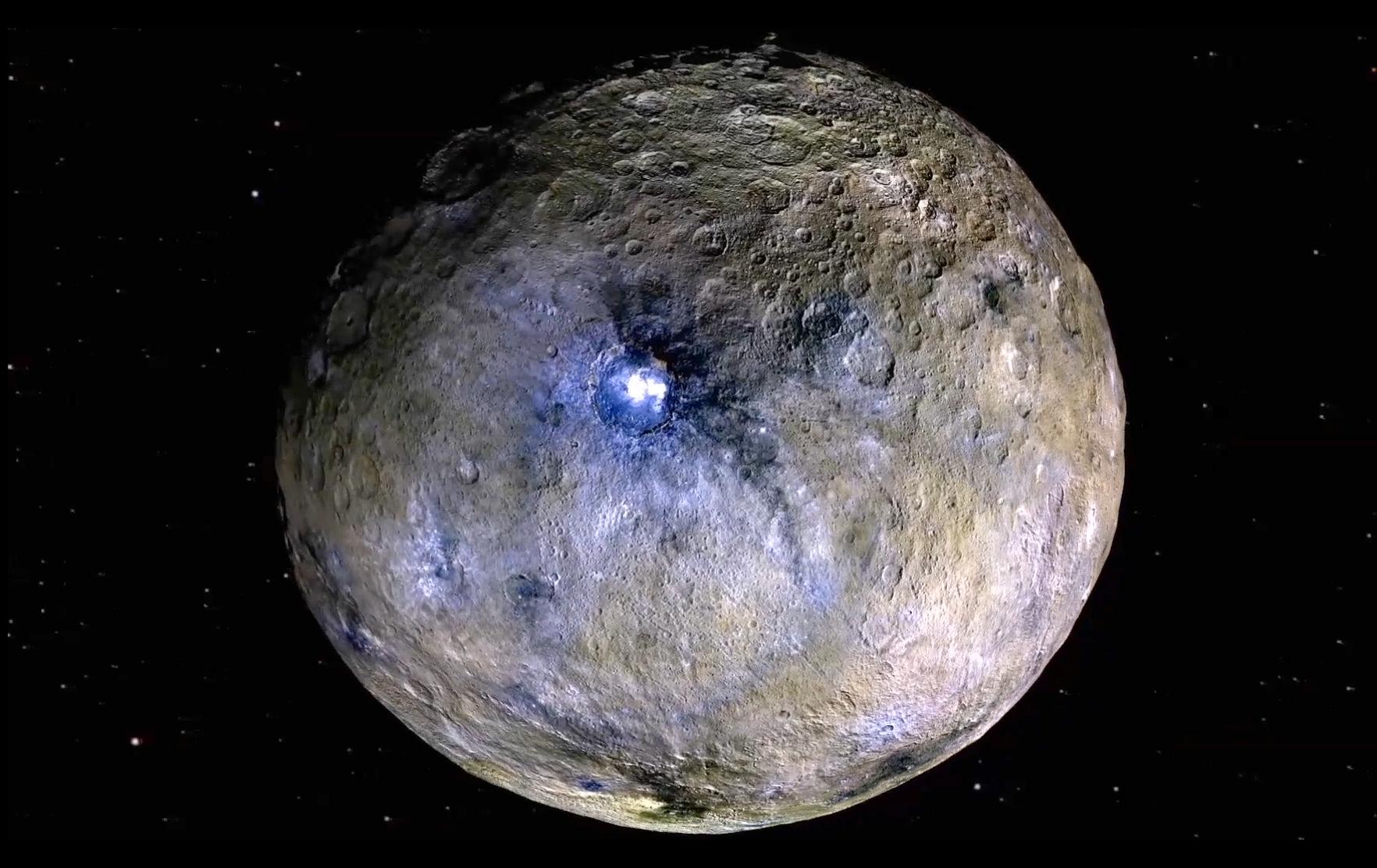 He proposed the existence of a group of celestial bodies beyond the orbit of Neptune, later named the Kuiper Belt.

Are these bodies asteroids, planetesimals, or planets? It is sometimes hard to say, since their composition, sizes, and orbits are loosely similar.

Some astronomers question whether the planet Pluto and Uranus’s moon Triton aren’t in fact just large planetesimals, leftover material from the planets’ formation.

A number of asteroids from the Kuiper Belt, such as Pholus and 1992 QB, discovered in 1992, have eccentric orbits, and may be considered planetesimals.

The fine lines between the definitions of these celestial bodies leave ample room for discussion.