What Are Minor Planet Asteroids Made of and What Is the Difference Between C-Type and M-Type Asteroids?

There are three basic types of these asteroids, based on their physical composition.

The rather common C-type asteroids are made mostly of carbon-based matter. They do not reflect much sunlight. 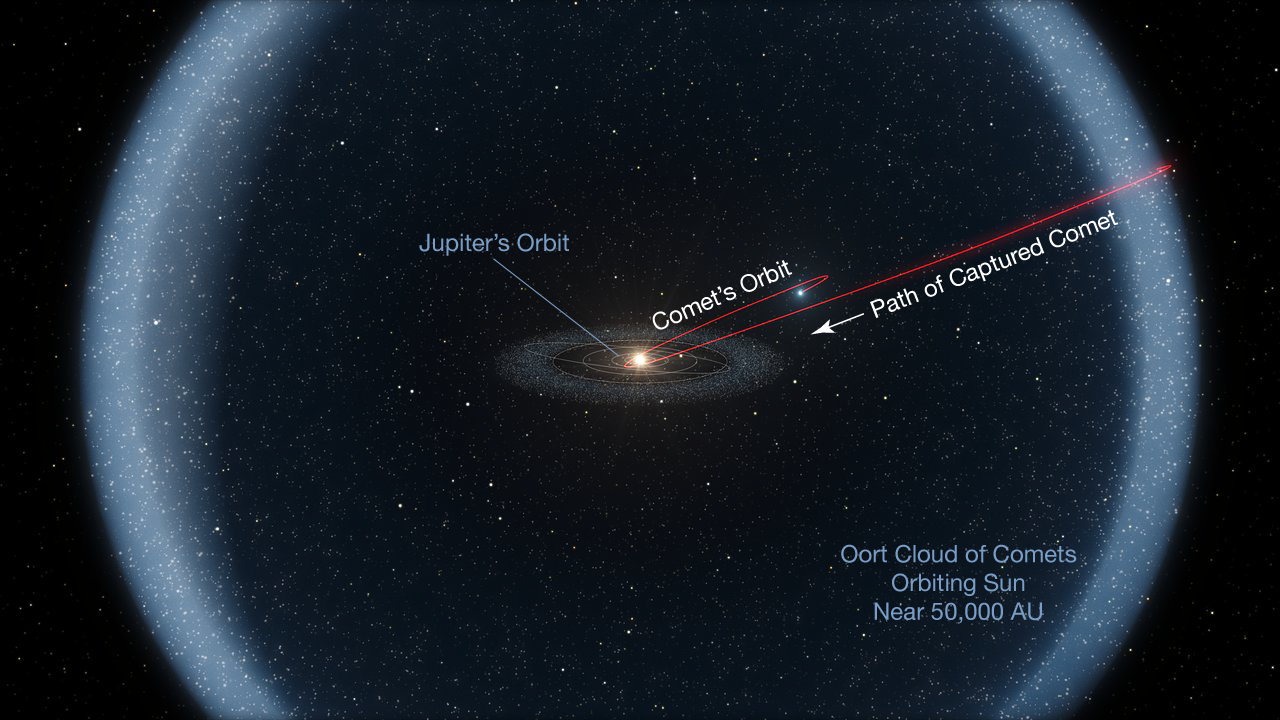 M-type asteroids seem to be made primarily of metals and are highly reflective.

The minor planets sometimes seem remarkably familiar. Radar has tentatively detected the presence of water on the largest and brightest asteroid, named Ceres.

A thin layer of soil covers the cratered surface of Gaspra, the first asteroid to be photographed close-up by a spacecraft.