What Is the Fastest Jetliner in the World?

A supersonic jet is a plane that can fly faster than the speed of sound, which is 660 miles per, hour at the height that jets fly. The best-known supersonic jetliner in the world is the Concorde, which was built by French and English companies together.

The Concorde carries 128 passengers, and can reach speeds of 1,320 miles per hour, more than twice the speed of sound! Ordinary jetliners take at least seven hours to fly across the Atlantic Ocean, but the Concorde can fly from New York to England in just 3.5 hours.

During its flight, the Concorde sometimes reaches altitudes of 60,000 feet, high enough so that passengers can see the curvature of the earth! 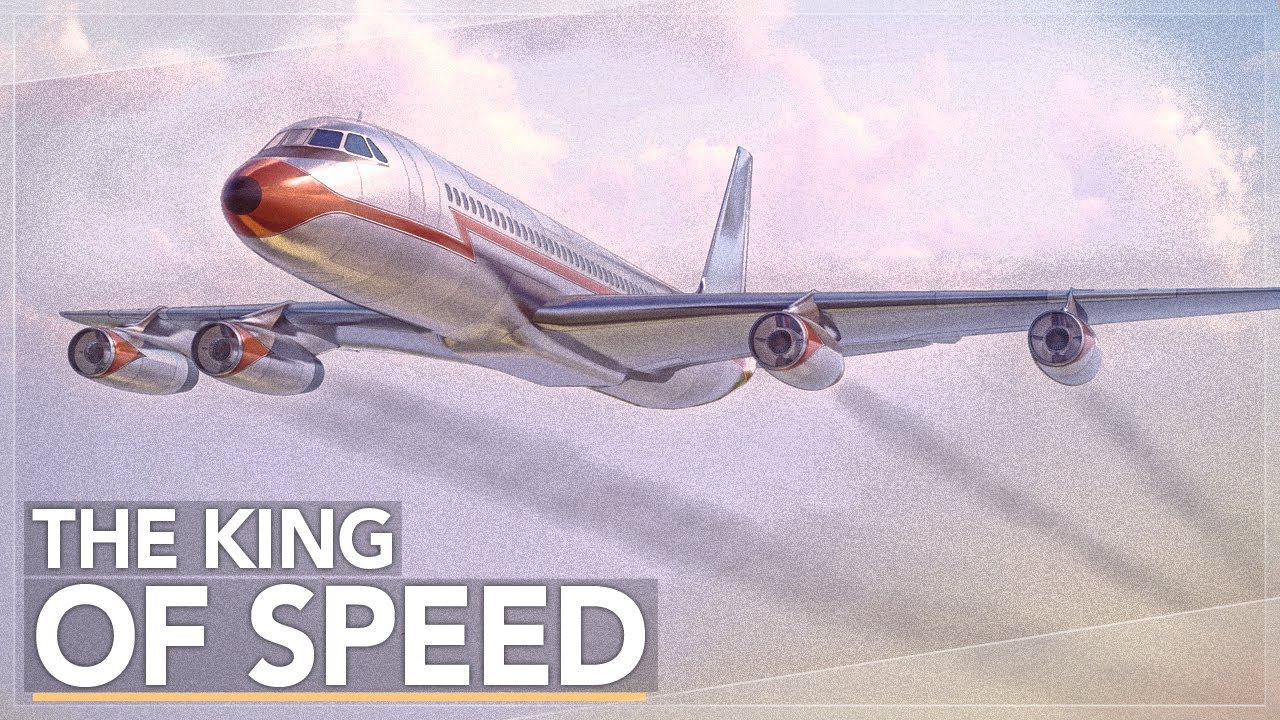 But the Concorde is not really the world’s fastest jetliner. A Russian passenger jet called the TU-144, which first flew in 1968, has reached speeds of 1,585 miles per hour.

Both of these jetliners are a good deal slower than the fastest aircraft ever to fly, a U.S. Air Force jet that once reached a speed of 4,534 miles per hour, almost seven times the speed of sound!