What is The Giants Causeway Legend?

A stepping-stone causeway is a kind of “bridge” made of stones set in the water. You might use such stepping stones to cross a woodland stream. There’s a rock formation in Ireland made of “stepping stones” so large that they look as if they were designed for giants.

This formation, called Giants Causeway, is off the coast of Antrim, in Northern Ireland. The “causeway” consists of clusters of six-sided rock columns rising from the bottom of the sea.

Made of cooled volcanic rock, the columns are up to 20 inches in diameter, and some are 20 feet tall, high enough to rise above the surface of the water in some places. Some 40,000 of these columns form a causeway up to 40 feet wide, leading a giant’s path out into the sea! 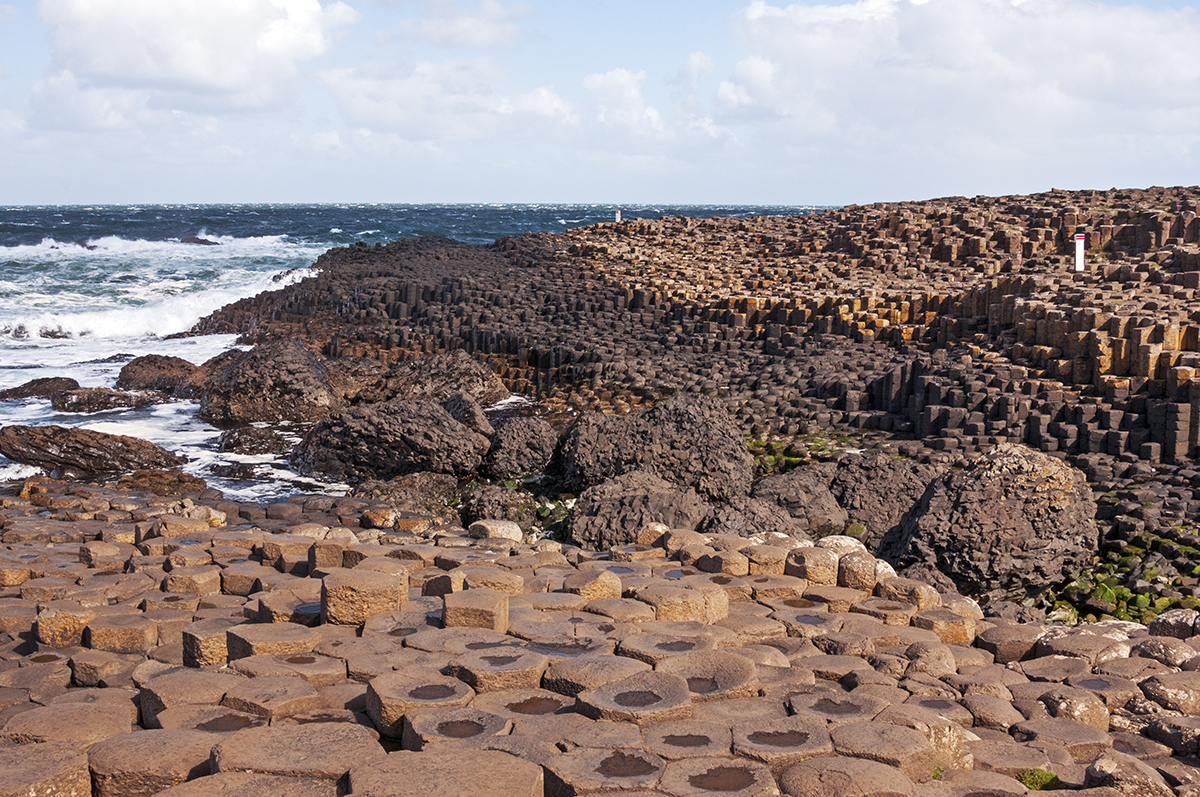