What Is The History Of Burundi And The Hutu And Watusi People?

Burundi is a small, landlocked country in Africa.

It is tucked in between Lake Tanganyika and the nations of Rwanda, Tanzania, and Zaire. A land of grassy hills, Burundi is only a bit larger than Maryland. But with a population of some 4.2 million, it is almost as densely populated as its small neighbor, Rwanda.

Though a tiny nation, Burundi is home to two different peoples, the Hutu and the Watusi. The Hutu, a Bantu people, invaded this part of Africa from the Congo River region centuries ago. 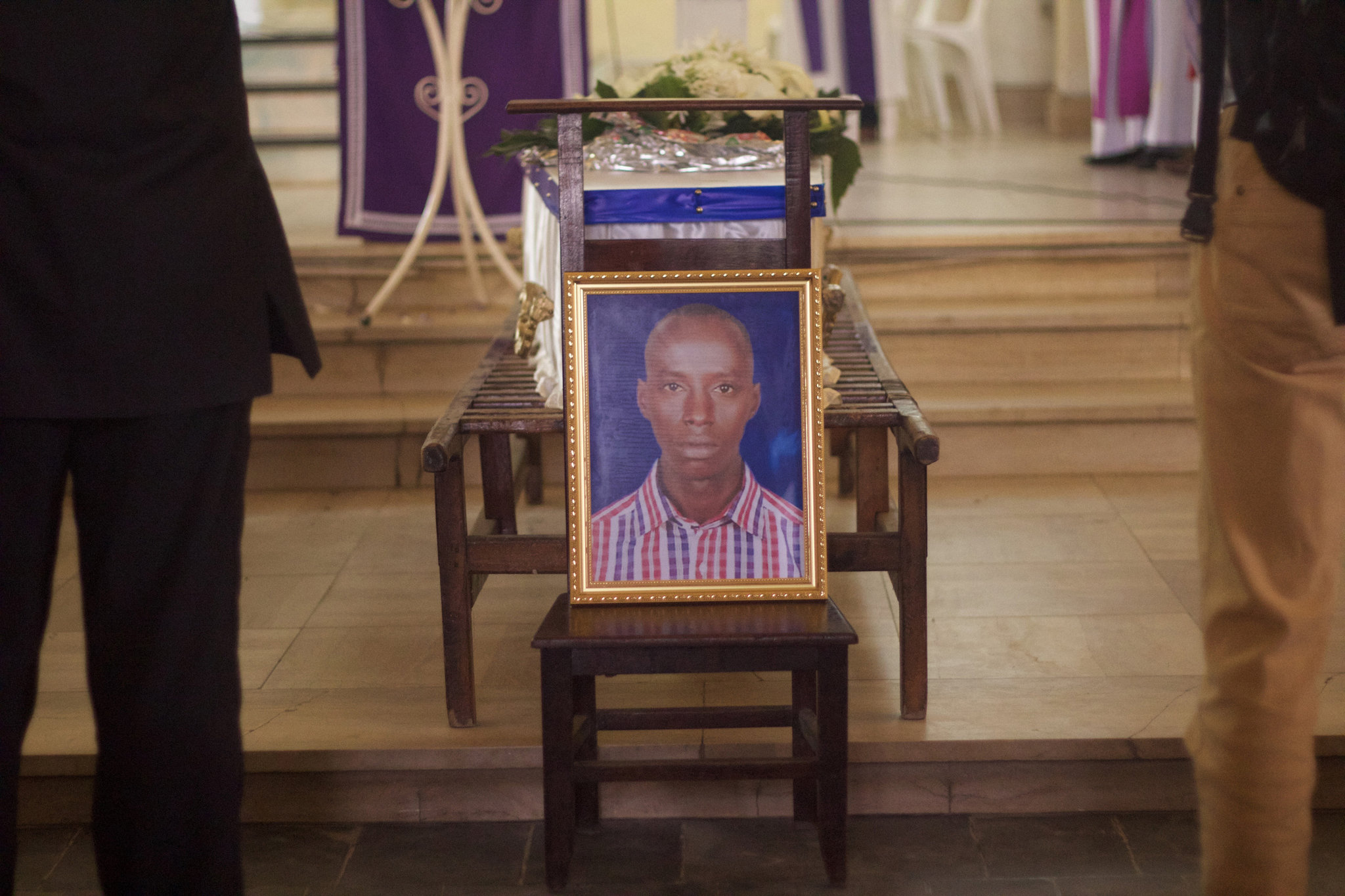 Then in the fifteenth century, the Watusi people entered the region from the northeast and established rule over the Hutu.

The Watusi are Africa’s tallest tribe. The average Watusi man is almost five feet, 11 inches tall! Though they form only about 15 percent of Burundi’s population, they have ruled the Hutu people for centuries. During the 1970s, conflicts between the Hutu and the Watusi led to the death of more than 100,000 people.

Germany gained control of this region of Africa during the nineteenth century. The Germans made it part of a colony that later became the nation of Tanzania. After World War I, Belgium took over the region, setting up a colony called Rwanda-Urundi.

In 1962, the northern part of the colony became the nation of Rwanda, while the southern part became Burundi.