How Many Names Has Istanbul Had Throughout History and How Many People Live In the City of Istanbul?

Istanbul, Turkey’s largest city, sits at a strategic location on the Bosporus Strait, where it has long controlled access to the Mediterranean and Black Seas.

It was called Byzantium in its early years.

In A.D. 196, the Romans captured the city and renamed it Augusta Antonina. 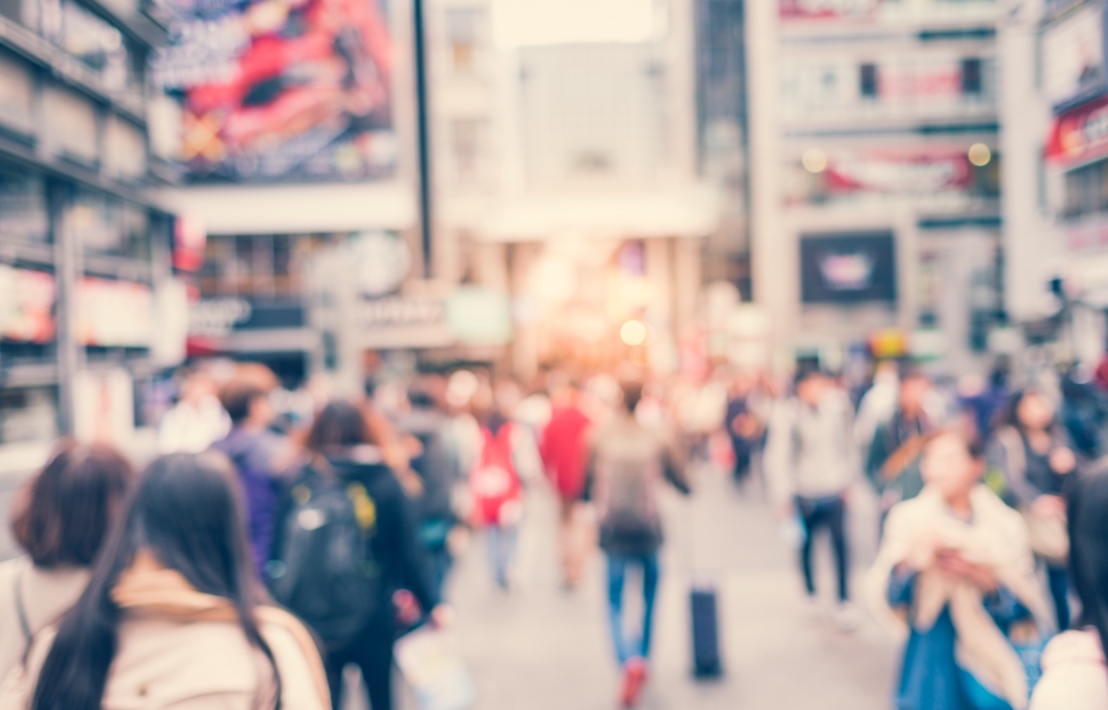 About 150 years later, it was called New Rome by Constantine the Great, and soon after that it became Constantinopolis and later Constantinople.

Turkey officially changed the city’s name to Istanbul in 1930.

Istanbul is the largest city in Turkey with a population of about 12.8 million people.

It is also the second largest metropolitan area in Europe by population.