What Is the Longest Cave System In the World and How Large Is Mammoth Cave In Kentucky? 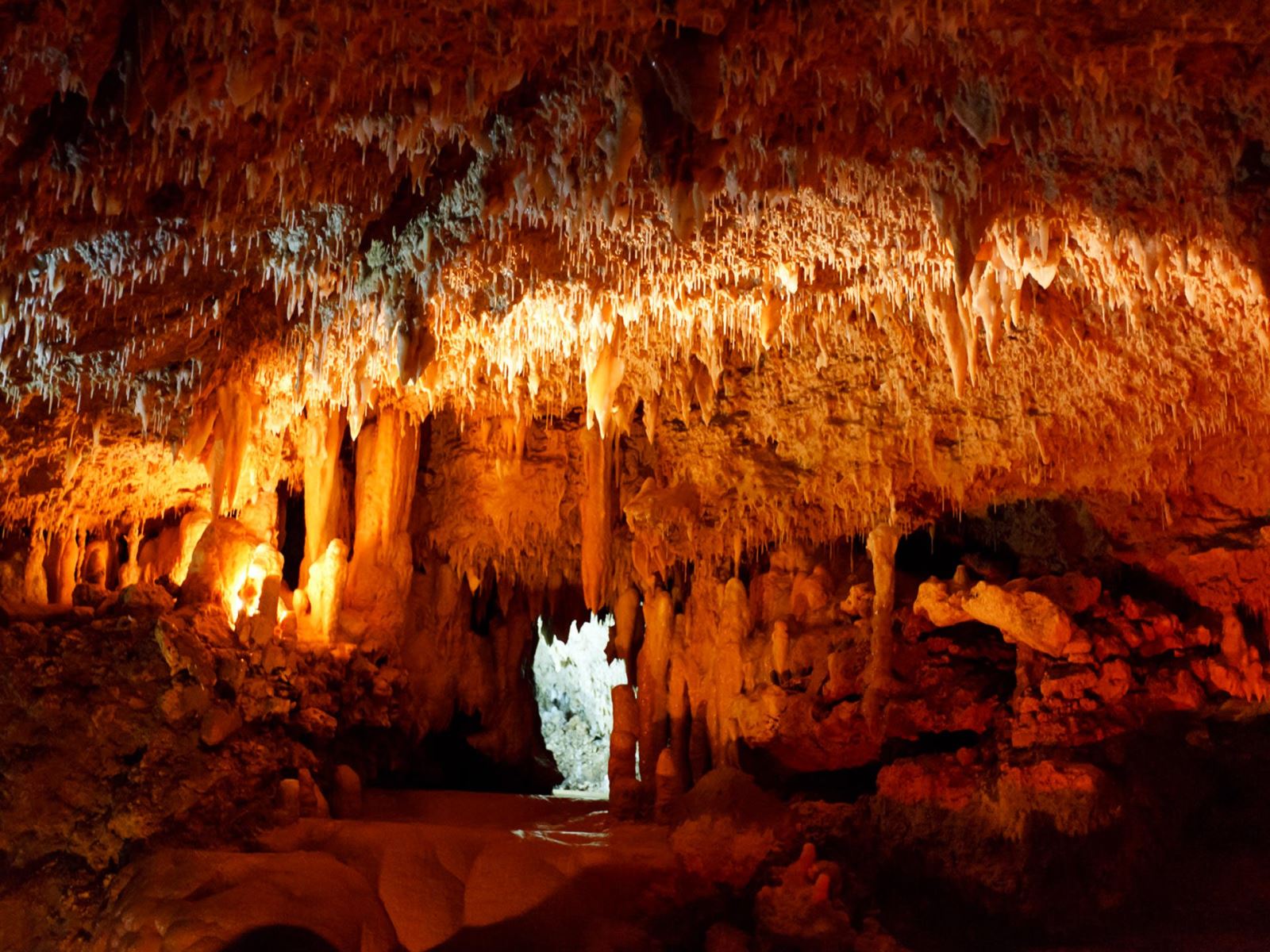 The cave was formed over the past 10 million years by slightly acidic rainwater filtering through the cracks of a limestone ridge, creating underground rivers that gradually carved out the cave.

It features many interesting rock formations and several lakes, rivers, and waterfalls.

Several types of blind animals live in the cave, including fish, beetles, and crayfish.

Visitors can tour the cave at Mammoth Cave National Park.