Why Is Kentucky Called the Bluegrass State and How Did Kentucky Get Its Nickname?

The grass in the region around Lexington Kentucky isn’t really blue, but its blossoms are, giving the grass a blue tone when it is in bloom.

Kentucky is known as the “Bluegrass State” because of the native bluegrass that is present in many of the pastures throughout the state.

Kentucky is also famous for Bluegrass music which is a form of American roots music, inspired by the music of immigrants from the United Kingdom and Ireland. 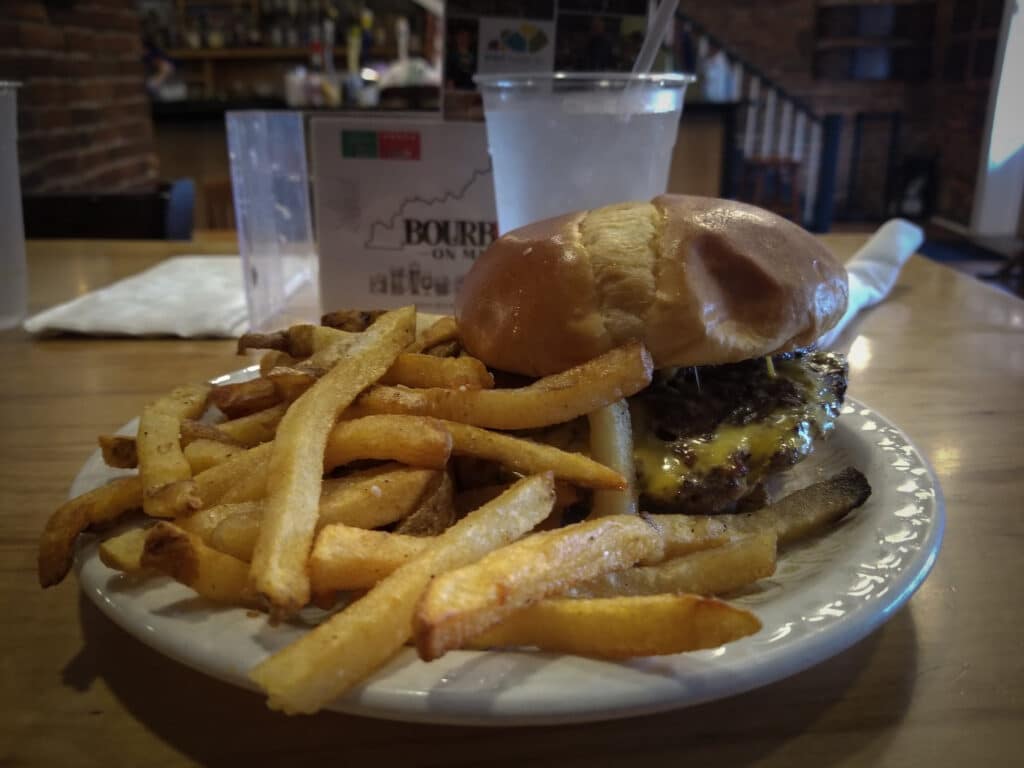 Originally a part of Virginia, Kentucky became the 15th state to join the Union in 1792.