What Is the Longest Straightest Railway In the World and How Long Is the Indian Pacific Railway?

Often called “the long straight,” Australia’s transcontinental railroad, known as the Indian Pacific, includes the longest straight stretch of railway in the world.

The straight part of the track, between Nurina and Loongana, in Western Australia, is 296 miles (477 km) long.

The Indian Pacific railway is the second longest railway line in the world. 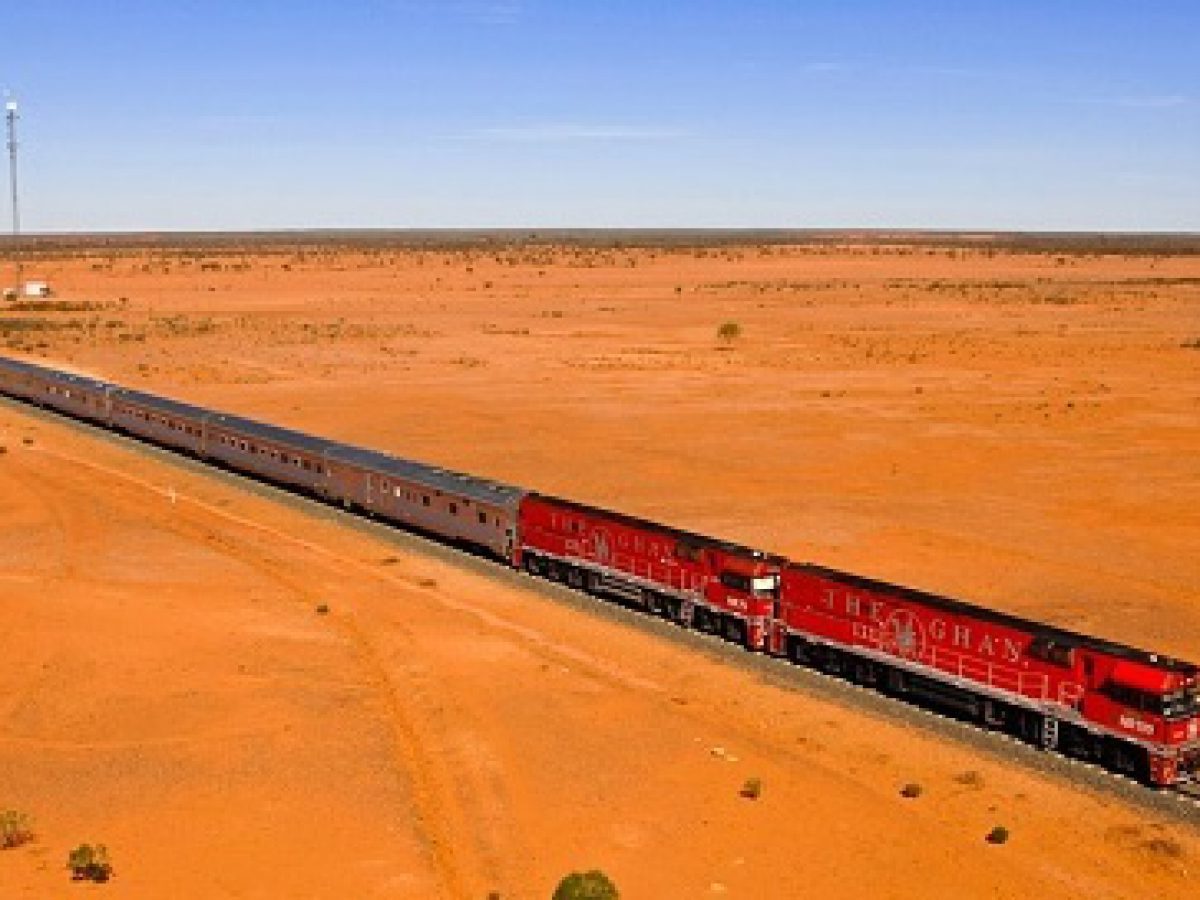 It stretches for nearly 2,500 miles (4,025 km) across Australia, connecting Perth on the Indian Ocean with Sydney on the Pacific Ocean.

The trip takes about three days.

The world’s longest railway is the Trans-Siberian Express, which connects Moscow and Vladivostok and crosses 5,778 miles (9,245 km) in nine days.