The Mesopotamians believed that the universe began as water.

The water was ruled over by the god, Apsu, and the goddess, Tiamat.

Apsu and Tiamat had several children and grandchildren who often quarreled loudly among themselves, sometimes violently. 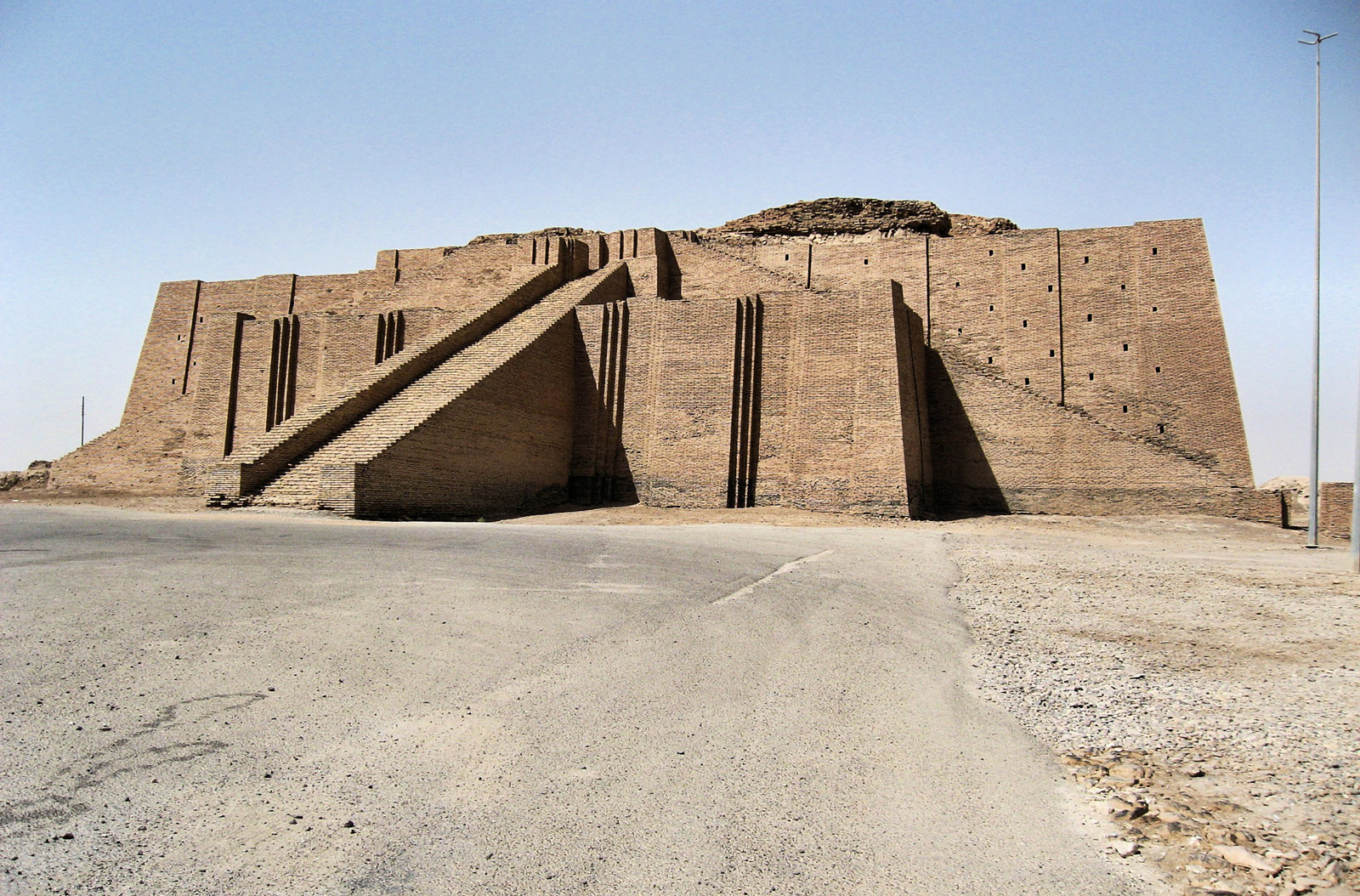 Desperate for some peace, Apsu decided to destroy them all.

The god Ea learned of the plan and decided to strike first.

Ea and his wife, Damkina, celebrated their victory by building a beautiful cottage, where Damkina gave birth to a son, called Marduk.